6 Reasons to Visit Australia in Winter

As an Australian, I used to be totally acclimatised to the weather Down Under. When winter hit you’d see me bundled in scarves and jackets complaining about the ‘freezing’ weather. It was, in fact, about 15 degrees on a cold day where I grew up in Adelaide. 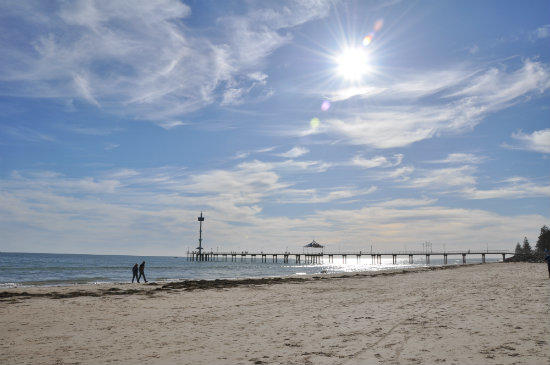 Winter in Australia is not really winter

Having lived in the northern hemisphere for seven years now I am once again acclimatised, but this time to very different temperatures. When I visit Australia these days, especially in winter, it’s laughable to see people rugged up like I used to be, especially when it feels so warm. In Adelaide it genuinely can get quite cold, sometimes hitting that freezing point at night, but there are parts of Australia where winter really doesn’t feel like winter at all.

It's much cheaper to visit

Travelling to Australia is an expensive exercise whenever you do it but going in peak time (around the Christmas period, when it’s the height of summer Down Under) means you’re paying peak prices too. By travelling to Australia in the winter you’ll save on your airfare... but that’s not the only benefit of choosing the coldest time of year to visit.

It's warm, not unbearably hot

Summer in Australia really can get unbearably hot. In the desert, thermometers climb to temperatures you didn’t even know existed and, up in the tropical far north, the humidity is often uncomfortable for those travelling from an icy northern hemisphere winter. When June and July come around, however, the mercury falls and the temperatures settle comfortably around the 20-30 degree mark in destinations like Queensland and the Northern Territory. There’s nothing more satisfying, or indeed strange, than lying in a pool in the middle of winter feeling the sun warming your skin, although be prepared for some strange looks coming from the locals. 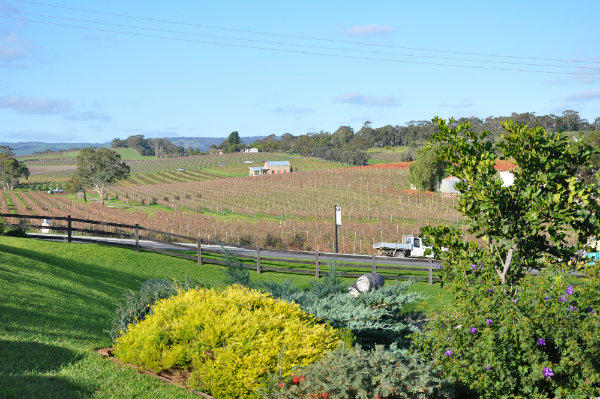 The countryside is green instead of brown

Another benefit of travelling Down Under in winter is that you’ll actually see some greenery. In the tropics it’s green most of the year round, but head a bit further south and the summertime sun scorches anything green, turning it a dusty brown. This can be striking and beautiful in itself, but the landscape looks completely different when it’s blanketed in lush grass and vibrant green trees – scenery you'll only find in the cooler winter temperatures.

You can enjoy the beaches to yourself

Aussies are spoiled when it comes to beaches. I used to live a five-minute walk from a pristine sandy stretch of coastline, but I hardly ever ventured onto the sand unless it was a scorching day and I needed to take a refreshing dip in the ocean. If you visit Australia in the winter you’ll get to enjoy a rare treat: walking along a deserted beach in the bright sunshine. You may encounter one or two keen dog-walkers or fitness enthusiasts, but you won’t have to battle crowds for your own small patch of sand. 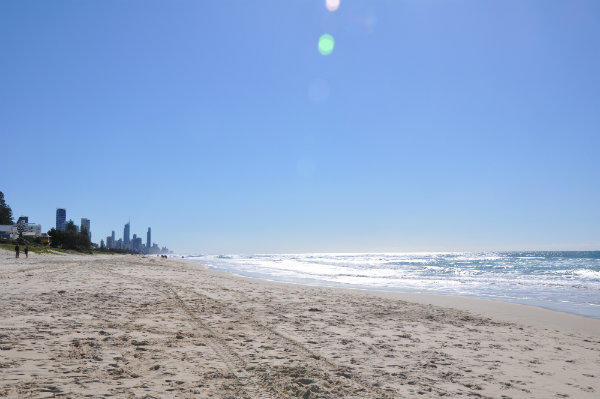 You're less likely to see creepy-crawlies

For those of you who are nervous about visiting Australia because of its creepy-crawly population, winter is the perfect time for you to visit. Although you’re never guaranteed complete avoidance of bugs and spiders, there are fewer around, and the snakes are hibernating. Phew. It’s not just the snakes that are out of sight though, it’s the huge summer crowds that you’d find in all the major tourist hotspots too.

The only downside to travelling to Australia in winter is that you might miss out on some of your European summer... although, frankly, I just checked the weather in Darwin and it’s a few degrees hotter there (in the middle of winter) than it is here (in the middle of a heatwave, as I type).

I think it’s safe to say that you won’t feel like you’re missing a thing!

Australia
5 Reasons New Travellers Should Choose Australia
Australia is a good country for new travellers for many reasons. One of the most important things to consider when you're new at travelling is your destination. Some... Read More »
Call:
0208 127 4273 0333 333 2211
Talk to a Travel Expert
Instant call back »We'll call you back for free
X