The Highlights of Mexico

Mexico welcomes 20 million overseas visitors every year, making it one of the most popular holiday destinations in the world. Famed for its beautiful beaches, ancient civilisations and sombreros, Mexico seems to hold a certain magic that is sure to enchant any visitor.

If you’re planning on travelling to Mexico for the first time you’ll probably need a little bit of guidance on how to experience the best of what this fascinating country has to offer. To help you plan your perfect visit, here is our mini guide to the best things to do in Mexico. 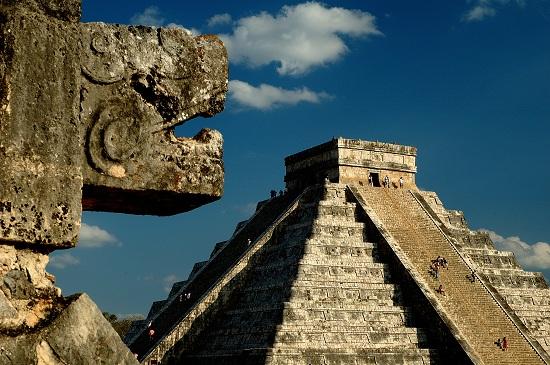 Mexico is saturated with archaeological gems that provide an insight into the nation's various ancient cultures and civilisations. The most famous of all of these ancient ruins has to be that of Chichén Itzá, one of the New Seven Wonders of the World.

The site, found on the Yucatan Peninsula, features the remains of an ancient city from the pre-Columbian Maya civilisation and is thought to date from 600 AD. Some of the most interesting ruins at Chichén Itzá include El Castillo, the ruins’ most famous pyramid landmark, and the Temple of the Warriors where many sacrifices were made.

As well as Chichén Itzá, Mexico boasts many other ancient sites of interest, including the Teotihuacan Pyramids just North of Mexico City and the Mayan city of Palenque near Chiapas.

This beautiful, colonial mountain town in the centre of the country is considered to be the most beautiful town in Mexico. The historic settlement was granted World Heritage status in 1987 and it has become one of the most popular tourist destinations in the country.

The dominant interest for tourists is definitely the impressive architecture and captivating atmosphere. A stroll around the town takes you through narrow and colourful alleyways, past grand statues, beautiful churches and majestic buildings, as well as up and down many little hills (the town is built in the mountains). Discovering Guanajuato’s old mining industry is very interesting and there are various old mines and museums that are well worth a visit.

Nobody can come to Mexico without exploring its vibrant, bustling capital city that truly captures the meeting of ancient and modern times. Heading out on a walking tour around the historical centre is a must for any visitor, where you can absorb such sights as the City Hall and the Cathedral. The square here is one of the largest in the world and feels like the true centre of Mexico.

The city also has an extensive list of museums and parks that will satisfy any tourist looking to learn more about Mexico’s ancient civilisations, or for those of you hoping to catch a nap in the shade for a few hours.

Heading to Cancun and taking to the water should be highlighted on each and every Mexico holiday itinerary. Cancun is Mexico’s primary beach destination and caters to a variety of travellers. Some of the beaches in the area are particularly beautiful, such as El Mirador Beach where the water is warm and crystal clear, and it is in this water where most of the resort's fun is to be had. You won't run out of things to do in Cancun, with a variety of water sports to indulge in, such as yachting, diving, snorkelling, and swimming with dolphins.

Get your snorkel gear on and get up close and personal with some of the marine life under the surface. Just off Cancun lies the second largest barrier reef in the world, visited by the likes of whale sharks, manta rays and sea turtles. 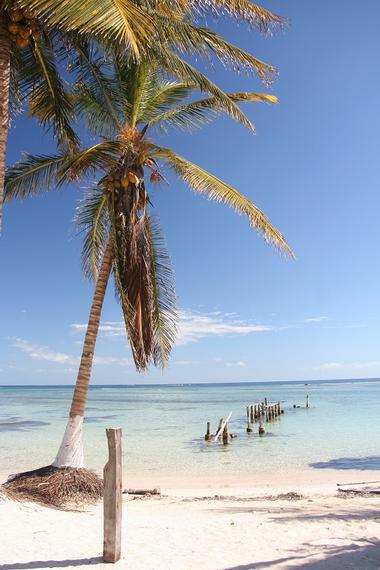 If you’re not bothered about darting between tourist attractions in Mexico and you’d rather just lounge about and let time float on by, then there’s probably no better place to do this than across the country's extensive and impressive collection of beaches. Fine sands and crystal clear, warm waters are blessed by beautiful backdrops and an array of quirky bars. Mexico really knows how to do the beach life.

Some of the finest beach areas can be found in the Mayan Riviera, Puerto Vallarta, and around Puerto Escondido.

Mexico’s colonial history is a combination of two very different cultures. Despite the destruction from the meeting of these two cultures, it sparked a rise of flourishing art and architecture which is retained by many of Mexico’s cities and towns. The colonial town plans, cobblestone streets, and beautiful architecture are commonplace across the majority of Mexico’s historic settlements.

Some of the best examples that truly emphasise Mexico’s heritage are the cities of Guadalajara, Merida, and Puebla. 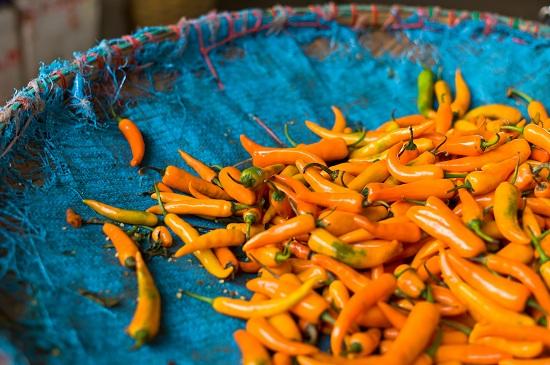 There’s so much more to Mexican food than just tacos (although they do make extremely good tacos of course). Get your taste buds soaring by immersing yourself in Mexico City’s burgeoning street food scene.

Get hold of some ‘tostadas’ (deep-friend corn tortillas topped with mysterious goodness) from the folkloric Coyoacan Market, try some ‘tortas’ (Mexico’s take on a sandwich) from a fast-food stall, or discover the ‘flautas’ (an elongated rolled corn tortilla filled with potatoes, chicken and cheese) in the Condesa neighbourhood.

Ok, it is impossible to leave tacos out of a piece on Mexican food, even if they are the most commercialised meal to originate from this part of the world. But within the Mexican borders you won’t be disappointed; they are indeed one of the highlights of Mexico.

One type of taco in particular should be on everybody’s plate at some point during their time in the country. Tacos al Pastor is all about the meat. It is usually made with pork that is cooked on a large spit where it is kept warm, having been seasoned and marinated beforehand. Thin slices are shaved off into a small round corn tortilla and topped off with shavings of pineapple, onion, and cilantro. Believe us when we tell you that these tacos are unlike any you've ever tried.

This is an ancient dish that has been passed down from the pre-Columbian and Aztec era. It is made from hominy corn and is stewed for a number of hours, sometimes even overnight, with chicken, pork, or vegetables.

The long cooking period allows the meat to flavour the broth before an array of herbs and spices are added to create more complexity to the flavours. Once your bowl is full of the tasty broth, you are invited to add a variety of toppings including handfuls of lettuce, radish and onion. Oh, and of course the customary sprinkling of lime, oregano and chilli.

Are you interested in trying these things for yourself? Take a look at our Mexico holiday deals and start packing!