5 of the Best Coffee Shops in Perth

If when planning a trip to Australia, you automatically think of Sydney and the east coast…well then, where have you been for the last two years?!

Roughly around that long ago, a big airline made a big move and launched the first direct flight from the UK to Australia. To Sydney? Good god, No. Qantas chose the first city on the map when flying from the UK, and yep, you guessed it, it’s Perth, the capital of the west coast.

This direct route has sown a seed for Perth as a city to blossom. A beacon of rejuvenation for the state, it’s been undergoing huge changes and it’s about time its lesser known areas got some of that limelight. And what better way to explore the city than to discover five of the best coffee shops in Perth. You can thank us later! 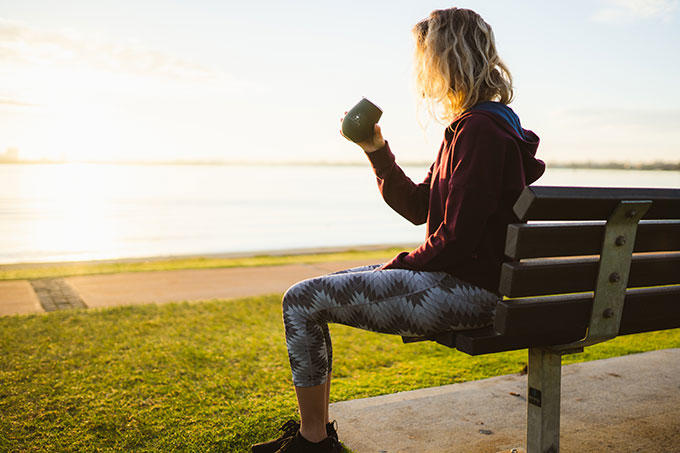 Ok, ok. So a trip to Small Print doesn’t exactly mean venturing out into the lesser known areas of Perth (it’s located smack bang in the city centre) and you’re not exactly going far to get your coffee, but it’s a 17 hour flight right?! Caffeine is needed and stat! The little brother of the larger Printworks bar upstairs, this ground floor establishment has built a reputation in the city as the go-to for your caffeine fix. 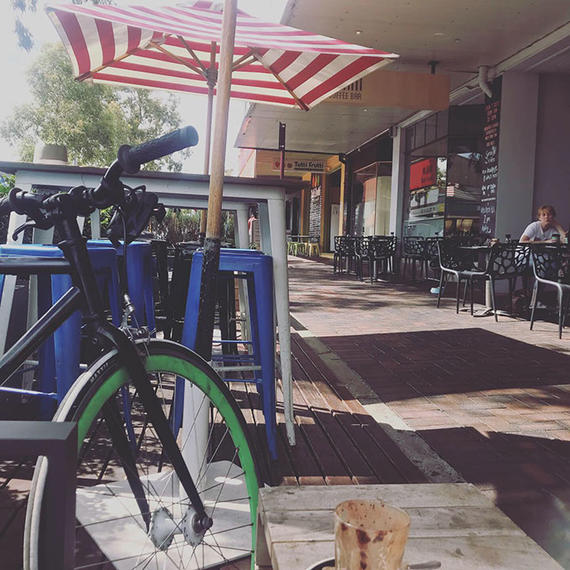 Whilst the face of the city centre is changing by the minute with bars, cafes, restaurants and hotels, Leederville has been rising above the ranks as the trendiest suburb around, and Foam is the beating heart of it. Expect outdoor sofas (something of an unusual treat if you’re British) a great high street location, and perfect people watching opportunities, all with an outstanding cup of beans in hand. 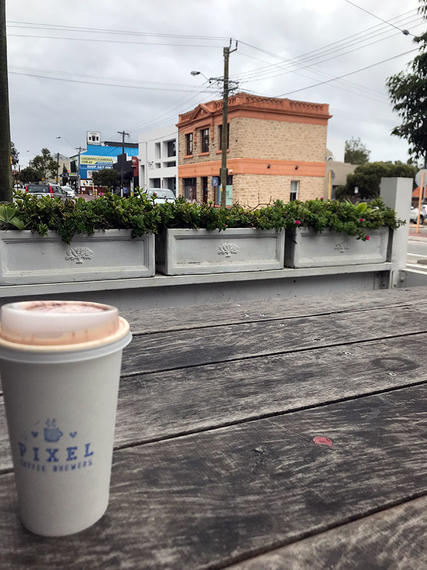 Just up the road from Foam, as you get to the top of Oxford road you merge into Mount Hawthorn, and Pixel makes for a great coffee centre point in the area. If you’re of the rare breed that enjoys chocolate in your coffee, the mocha here is particularly good. 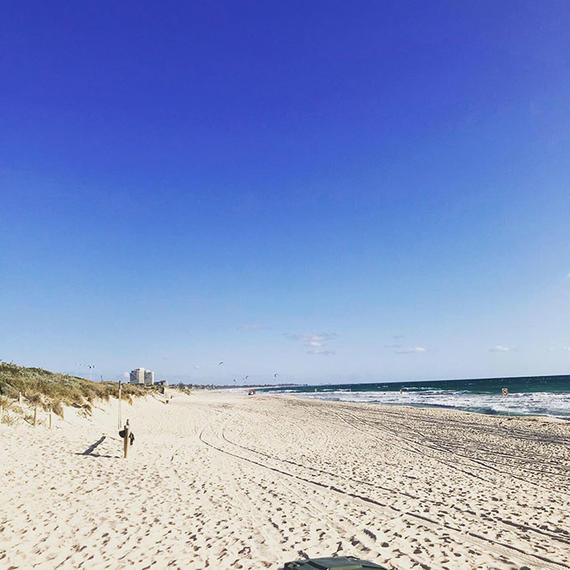 Despite being unable to get on board with the seaside pun in the name of this one, it’s that reason exactly that this place delivers. It’s not often you can take your cappuccino literally onto the beach. The coffee is still great make no mistake, but the location is hard to beat. Scarborough makes my list for one the top beach spots in Perth but Brighton Beach in particular is sheltered by sand dunes and away from the maddening crowd. Perfect for sitting, chilling, and watching the sun rise or set with a brew in hand. 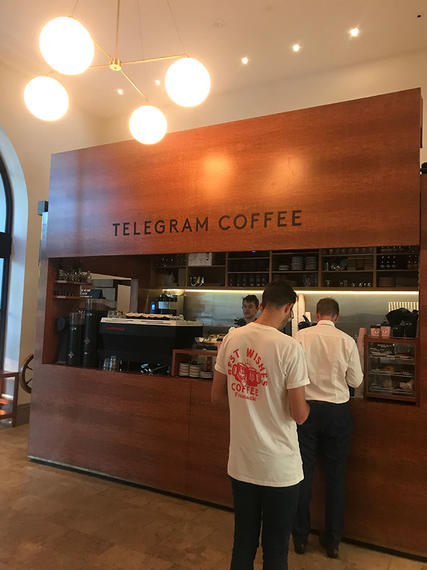 Telegram serves until 4pm, giving coffee addicts around the city centre an extra hour for their hit. This quaint coffee stop sits within the city’s state buildings. Joined in company by Petition; a craft beer bar and wine tasting store, and multiple restaurants dishing out Asian cuisine, these stately buildings are the perfect frame for experiencing modern culture in historic settings.

Whether it’s a new chain of islands to hop or a new line to ski, I’ve known since backpacking at 18 years old that new places, people and experiences are essential in my life and haven’t looked back since… 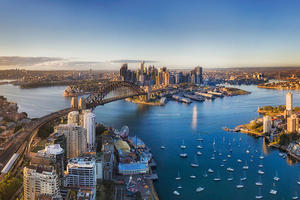 On this Journey from Australia’s west to east coast, you’ll fly and drive from Perth to Sydney via Canberra, making the most of these cultural, cosmopolitan 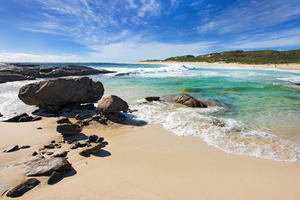 Head Down Under and explore Australia’s beautiful south-western corner. Tick off the highlights as you travel to the vibrant cities of Perth and Fremantle, quaff

Discover the delights of Western Australia starting in lively Perth before heading north. Soak up the city sights and explore the nearby islands, beaches and