So it is the Monday after the Saturday that was England's first game against Italy at the World Cup in Brazil. I finished watching the game feeling disappointed but not despondent as I, as well as many other England fans, felt we showed a lot of promise, in particular from the younger contingent of the squad. But did you know that this is England's youngest squad at a World Cup since 1956 with an average age of just 26? This (the Italy defeat aside) bodes quite well for England with the average age of a World Cup winning squad over the last 16 tournaments, being just 26.4 years of age (source - Telegraph).

With Brazilian football fever gripping the world, I thought I would delve into a range of stats and travel information surrounding the World Cup in Brazil. So if you're a fan of football, travel and an interesting fact, then read ahead and make sure to comment with your own facts about Brazil 2014... 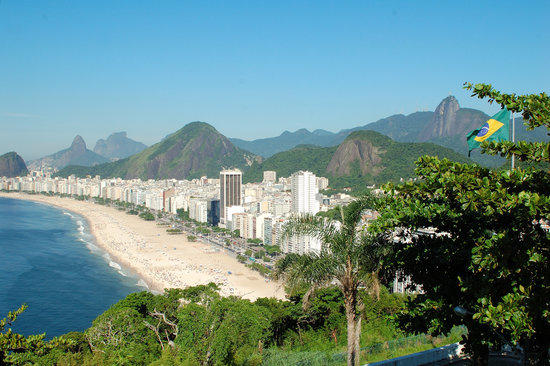 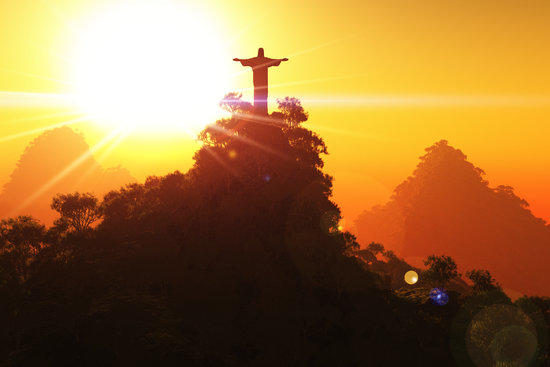 Travelling to the Brazil World Cup

Has that invigorated your thirst for World Cup travel knowledge? Whilst sometimes controversial, the World Cup is a truly amazing tournament that unites the world in the love for the 'beautiful game'.

So I am going to watch the second half of Germany v Portugal (not looking good for Ronaldo). If I have inspired your love for travel then feel free to check out some of our holidays.