Why You Should Learn the Local Language when Travelling

Parlez-vous anglais? Hablas inglés? Sprechen Sie Englisch? No doubt you’ve learned at least one of these phrases before embarking on a trip abroad. But did you learn any others?

While we travel to see beautiful places and visit famous landmarks, that’s not the only reason. That’s why we go on guided tours, read guidebooks, and ask locals for tips. We want to experience a place and everything it offers.

Just as we take the time to go on tours and learn about a place’s history, why should learning its language be any different?

You would be surprised how much you can learn about a country, its culture and people through its language. Being armed with the language, even a few phrases, makes approaching people less daunting, plus the locals will appreciate your effort and they’ll be more inclined to go above and beyond to help you. 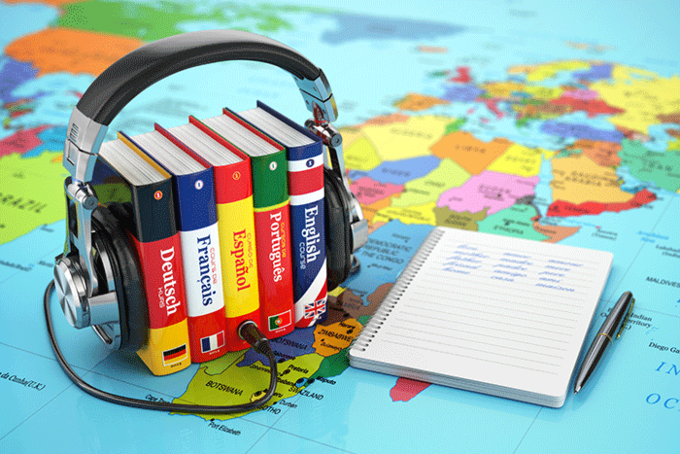 How to Learn a Language for Travelling

So, how do you learn a language? Easy!

There are a tonne of free resources out there. Language learning apps like Duolingo, Memrise, Mondly and Babbel, make language learning fun by gamifying the process. Wikitravel is another great source full of free language guides perfect for travellers.

With just a few minutes practice a day, you’ll be surprised how much you can learn.

The key to language learning is not to overwhelm yourself with so many new words that you don’t remember anything. Instead, start by focusing on remembering the important stuff like greetings and pleasantries such as ‘hello’, ‘please’ and ‘thank you’. It’s also a good idea to learn specific terms if you have any allergies or any dietary requirements. If you’re unsure, compare your results from both Google Translate and Word Reference to get the correct translation.

Once you’re confident with these words and phrases, only then should you start adding more to your repertoire. 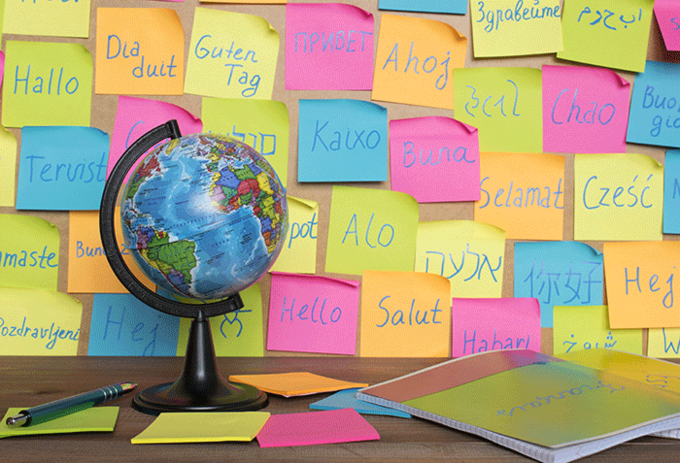 How to Remember New Words

Once you know which words you want to learn, put them in a list and group them into categories like greetings, food, directions etc.

What does the word sound like? Write down each word’s phonetic pronunciation to help you remember. This will help you avoid being misunderstood.

Now, for the fun part! Commit it to your memory.

Look at the word. Does its spelling or pronunciation ressemble a similar word in English? Use this to help you remember it. If not, create your own memory hook or word association to will help you recall the word when you need it.

This is the basis of how polyglots remember new vocabulary. Once you begin to train your brain to remember things, you’ll be surprised how much you’ll enjoy the process. 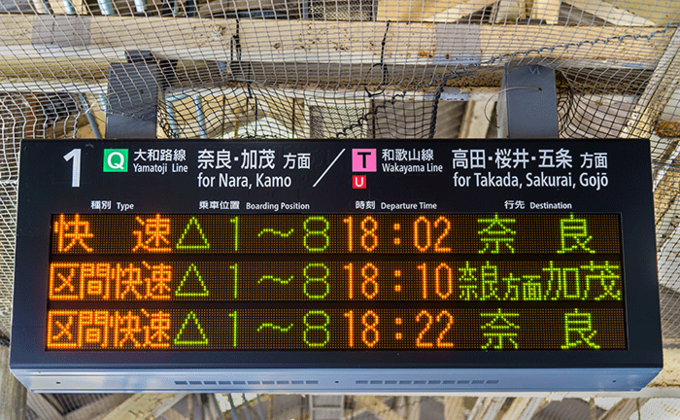 The Benefits of Learning the Local Lingo

Sound like a lot of work? I get it. Learning a foreign language can be time consuming and challenging, but it’s also hugely rewarding.

Even English speaking countries are not without their differences.

From our neighbours across the pond to the Aussies Down Under, Anglophones the world over use plenty of wonderfully strange words and expressions that trip up the best of us.

Although English may be your native language, if I said to you ‘let’s meet for a pint s’arvo’. Would you know what I meant straight off the bat? or would you wonder where ‘s’arvo’ was?

As an Australian living in London for the past four years, I’m still discovering how linguistically and culturally similar and dissimilar we are.

It started off with small things. Like the first time my colleagues in the office were excited about the next bank holiday, all I could think was, what’s the bank got to do with not coming into work? Back home, a ‘Bank holiday’ is called a ‘Public holiday’.

Next came ‘flip-flops’, which Australians call ‘thongs’. Not to be confused with the uncomfortable piece of underwear.

Even today, no matter how often I hear someone say ‘slacks’ or ‘trousers’, to me they will always be ‘pants’.

So, if you’re heading to Australia, take a gander (look) at these common Australianisms you’re likely to encounter.

It’s worth noting that the usage of these words and expressions will vary from state to state and person to person, but they’re worth being aware of.

First things first, Australians love to abbreviate things. That’s why we call ourselves Aussies! You might say it’s our favourite pastime. There is no limit to our abbreviation prowess.

We shorten everything from people's first names, job titles, and food, you name it. Unless you know a few common ones, you probably won’t understand much of what’s being said.

If in doubt, add an "o" to the end of the word and it's bound to be Australian. For example, someone who collects garbage is a ‘garbo’. A ambulance is an "ambo". A bottle shop (off-licence or liquor store) is a ‘bottl-o’. See a pattern? Just as we love to abbreviate words, we also enjoy giving nicknaming people based on their character.

Someone who is considered working class, a bit uncultured or unsophisticated is called a ‘bogan’. It’s like the equivalent of calling someone a ‘chav’ in the UK or a ‘redneck’ in America.

A young man who drives either really fast or recklessly is a ‘hoon’ and if you do very little to no work while you’re at work, you’re a ‘bludger’. A ‘larrikin’ is a cheeky person, and if you have a thick Australian twang to your accent, then you’re an ‘ocker.’

Michele from The Intrepid Guide is a travel and language blogger and author. Originally from Australia, Michele moved to Rome in pursuit of perfecting her Italian. Currently based in London, she lives by the motto “The more we travel, the more we learn.” With her blog, Michele shares her passion for bringing language and travel together through with her destination guides, language learning tools, travel phrase cheat sheets, and more! Follow her on social media as she shares fascinating and little-known linguistic and cultural facts. Check out her Instagram, Facebook, YouTube and Twitter, too!