The Rise of Celebrity Audio Tours A huge part of visiting a new country is uncovering its history and culture through exhibitions, museums, and world heritage sites. It’s also where you’ll commonly find a large group of people walking around with an intense look on their face wearing a pair of headphones.

Audio tours may not sound like the most exciting past-time in the world, but that’s all beginning to change with the rise of celebrities becoming that knowledgeable voice in your ear.

Here is a guide to celebrity audio tours from all over the world.

Renowned for holding some of America’s most notorious criminals such as Al Capone, this abandoned prison is one of Philadelphia’s top attractions. But when walking around you’ll be forgiven for thinking of ‘Nucky’ Thompson from Boardwalk Empire, with Steve Buscemi’s voice coming through your headphones. Recorded seven years ago, the director of Public programming Sean Kelley told Fox news that Buscemi had volunteered to help the museum when scouting for a movie at Eastern State. Since the rise of Buscemi’s fame, his contribution to the museum is now included on their brochures and website.

The Eastern State Penitentiary audio tour is three hours long, and takes you through the eerie halls of the abandoned hospital ward, Al-Capone’s cell, and death row. A great exhibit for anyone with a morbid curiosity. 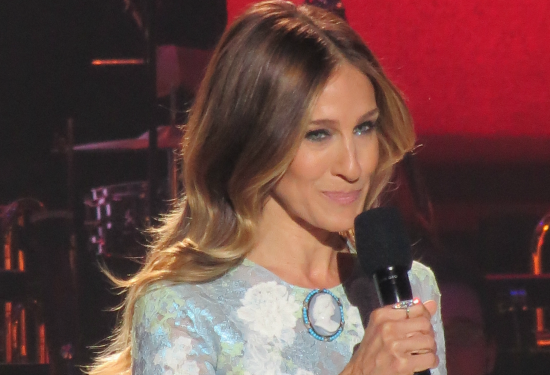 From March 14th, visitors to the popular V&A museum in London, visitors can hear from the likes of Sex and the City actress, Sarah Jessica Parker, and models Naomi Campbell and Shalom Harlow. Rising from its success at the New York Metropolitan Museum, these stars will be narrating the Alexander McQueen: Savage Beauty exhibition. The choice of narrators lies behind their relationship with the late designer, with Sarah Jessica Parker knowing Mr. McQueen personally, and Campbell and Harlow having modelled his fashion collections.

March 14th marks the beginning of the Alexander McQueen: Savage Beauty event, which will be exhibiting the designer’s diverse clothing contributions in one of the largest retrospective display of McQueen’s work in Europe.

Commentating on a 90-minute tour of the historic Westminster Abbey, is Oscar winner Jeremy Irons. The well-known British actor, who played the character of Pope Alexander in the TV Series Borgias, is a rather fitting role for one of England’s most iconic building. His deep, growling voice will take you through the tomb of Saint Edward the Confessor, Poets' Corner - where Chaucer and Dickens are buried, the Cloisters, and the Nave. The audio tour app is available to download on iPhone and Android before entry.

The tour takes you round famous relics of this UNESCO World Heritage Site, which has stood as a reminder of England’s great history for over one thousand years. Worshipping is free of charge, and tours run regularly Monday to Saturday, but only worshippers may enter on Sundays and on other holy days such as Easter or Christmas.

Who better to narrate an American Western art exhibition than Clint Eastwood himself. Famously known as the bad-attitude cowboy, ‘The man with no name’ in  Sergio Leone's Dollars trilogy, Eastwood narrates the meaning of various types of Western paintings and sculptures by talented artists such as Thomas Moran, Georgia O’Keefe and Native American artist, Kevin Red Star.

The Tacoma Art Museum in Washington, will be displaying more than 200 years’ worth of Western Culture by historic and contemporary artists. The exhibition is called the Art of the American West: The Haub Family Collection and will run until autumn 2015.

The Queen of Country, Dolly Parton makes for the perfect person to take you on a tour of Nashville Tennessee music history. The Hall of Fame Rotunda is the most prized room in the building; this famously round room, aims to give equal recognition to the famous musicians that are framed upon its wall. As you walk around the observe the plaques and paintings of some of music’s most iconic contributors, Dolly Parton offers a narrative description of the person and their body of work, including her own work.

The music hall of fame is for all music and country lovers. This year is one of the best times to visit, not only does 2015 mark Elvis’ 80th birthday but there’s also exhibits on  Bob Dylan, Johnny Cash, Tanya Tucker, Ronnie Milsap, Alan Jackson, and Kenny Rogers. 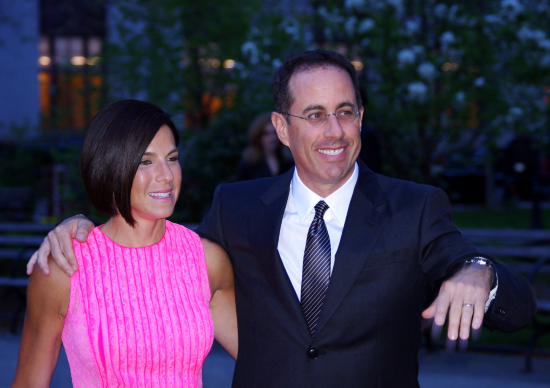 Accessible via a downloadable app on your phone or by calling the Central Park’s guide number you can tour the streets of New York City’s famous park whilst listening to a few well-known voices.  Offering insights and information on 41 New York locations, such as the bronze Alice in Wonderland statue (narrated by Whoopi Goldberg) the Official Central Park App offers one of the best ways to explore and learn more about North America’s finest city. The app also allows you to download an interactive map to help you venture around this 840 acre park.

Arts and culture in Miami