How to Reduce your Plastic Use when Travelling

Plastic is everywhere at the moment, from your cellophane-wrapped lunchtime sandwich to your single-use drinks bottle. And now it’s all over the news as well.

Plastic may be convenient, but it’s destroying our planet. Six billion tons of the stuff currently sits in landfills and litters our natural environment. No one who saw the infamous viral video of the turtle with a plastic straw stuck up its nose can fail to have been affected by it, especially when it let out a pained squeal when the straw was eventually removed. 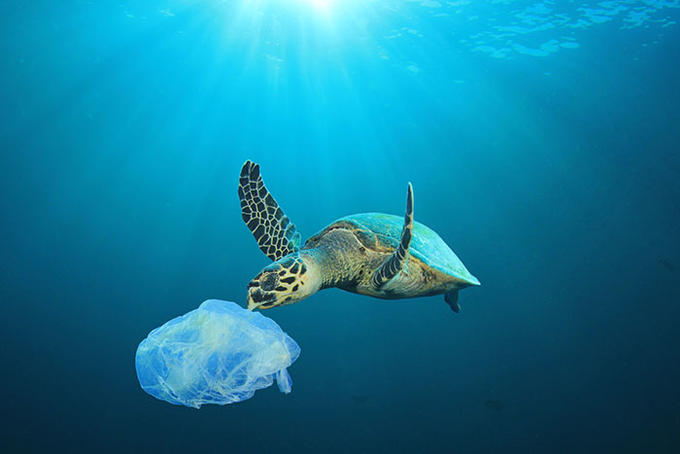 If, like me, you’re making a conscious effort to reduce the amount of plastic you use, you might have found that a few simple changes go a long way – I carry a canvas bag wherever I go, to avoid using (and paying for) plastic ones, and I have my own, rather funky, reusable coffee cup that gets me 25p off my cappuccino at Costa. Bonus! In 2016, a million plastic bottles were sold every minute across the globe. That’s three million in the time it will take you to read this article. But get yourself a refillable water bottle and you’ll never need to buy a single-use plastic one again. While travelling, this means you can refill whenever you come across a tap or water fountain. If the tap water isn’t drinkable, use the kettle in your room to boil the water or ask your hotel to fill you up with filtered water.

There are plenty of reusable bottles on the market to choose from. Your best bet is a stainless steel one, as it keeps hot drinks hot and cold drinks cold, and doesn’t use more plastic. You could even choose one with a filter, or add your own water purification tablets. If you don’t like the rather distinctive taste of purified water, add some fruit or cucumber to mask the flavour.

Don't forget: when passing through airport security you will need to empty the contents of your bottle. While there should always be a water source on the other side, if there isn’t, you can ask your flight attendant to fill up your bottle for you. When choosing where to stay, look out for hotels that have a good plastic waste policy. Hilton, for example, has pledged to remove all plastic straws from its hotels around the world by the end of 2018. It’s also promised to remove plastic water bottles from its conference rooms – that’s a saving of 20 million water bottles a year. Starwood’s W Hotels has recently announced an initiative to recycle its plastic bottles into hotel bedding, while Marriott uses its recycled bottles to make its employee’s uniforms – which don’t even need dry cleaning!

Did you know that every year, the world uses 500 billion plastic bags? And that, on average, each bag is used for just 12 minutes? Some countries, such as Bangladesh, have banned bags altogether, while in Kenya anyone found using, producing or selling a plastic bag has a choice between a £31,000 fine or four years in prison. Other countries, such as the UK and Denmark, charge for plastic bags, so it makes sense to bring your own.

Buy yourself a reusable canvas bag that folds up small, so you can keep it with you at all times. Bonus points if it has a cool slogan or picture on the side. 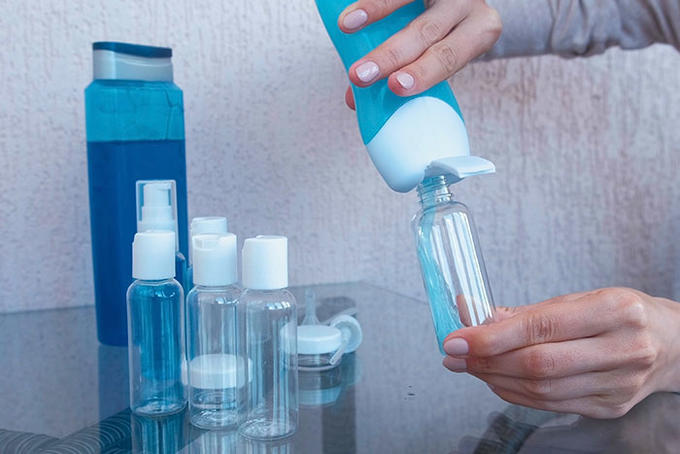 Make your own travel toiletries

With strict regulations restricting liquids that you can take on board planes, the shops, especially the ones at the airport, are chock-a-block with miniature versions of your favourite shampoos and moisturising creams. These are not only expensive but wasteful too. Instead, save yourself some cash and buy some reusable containers (or reuse some you already have) and fill them with your favourite brands.

While we’re on the topic, try to avoid all toiletries containing microbeads. Although banned in the UK, Canada and New Zealand, these microplastics are found in soaps and face scrubs, from where they wash into the water system and end up in the oceans. 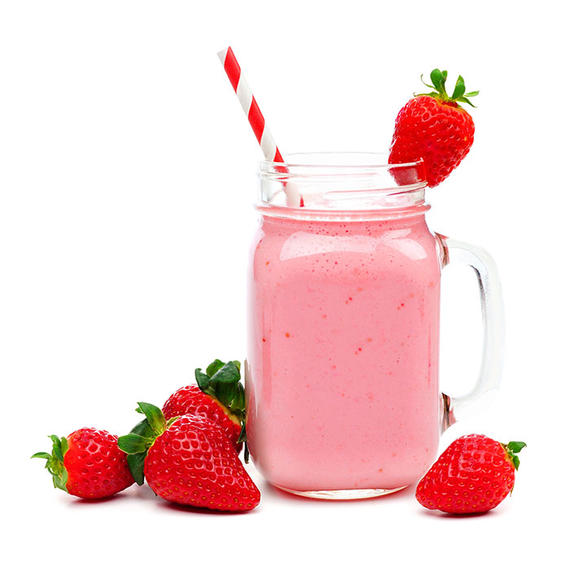 Bring your own straw, cutlery, lunch...

There are many reusable items that you can carry with you when you travel. Not only will you always have them conveniently to hand, but you won’t be wasting packaging and plastic in using disposable ones. We’re talking straws – metal, paper and even pasta straws are available online – cutlery and coffee cups, among other things. You can even make your own lunch rather than buying individually wrapped sandwiches; just remember to bring some Tupperware.

Buying a new waterproof jacket or hiking gear for your holiday? Look out for an environmentally-friendly company such as Patagonia, which ensure its products are free of microfibres, which can enter the water system when you wash your clothes. 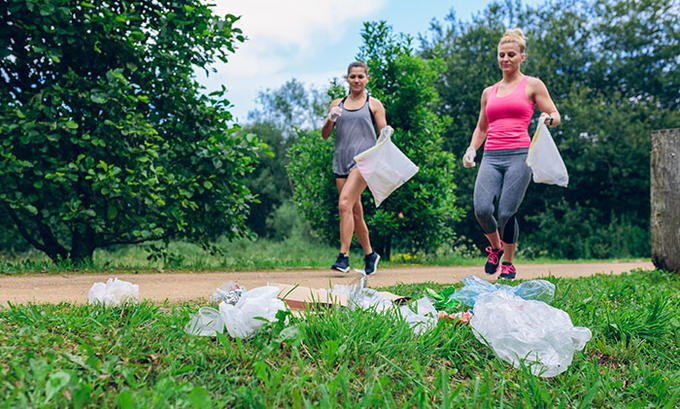 Try out the new Swedish craze of plogging – basically a combination of jogging and litter picking. Simply put on your jogging gear, grab a bag and head outside for a run, picking up any rubbish you spot along the way. At the end of your run, recycle what you can and throw the rest in the bin. You get some exercise and help save the planet at the same time!

While environmental consciousness is at the forefront of many people’s minds here in the UK, in other countries it is not so mainstream. So, if you’re handed a drink with a plastic straw on your holidays, politely explain why you don’t want it, and what the establishment can offer as an alternative. It will take a while, but if enough people say something, change will happen. 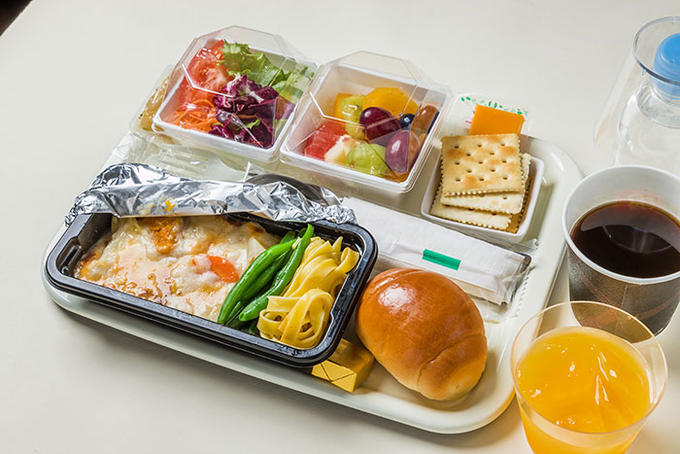 Other useful tips for reducing plastic use while travelling: 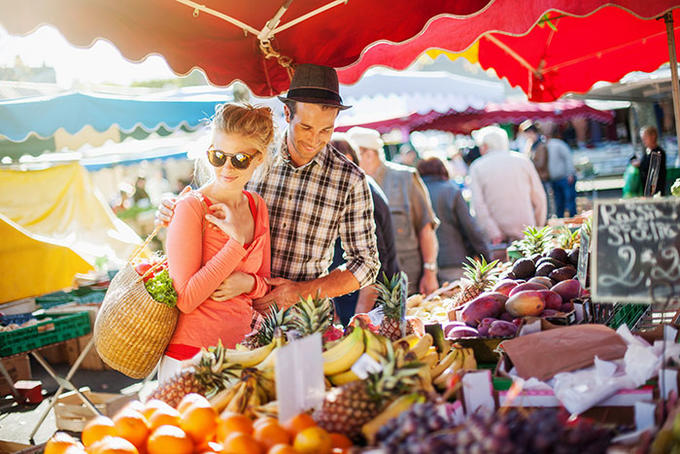 For more travel tips, talk to one of our Experts today or check out our latest holidays.

11 Tips for Driving on Holiday