Flight Centre Travel Blog/Films that make you want to travel

Films that make you want to travel

There’s nothing quite like a film to whisk us away into another world, another place or another time. For travel lovers, a beautiful scene or an entire movie set in a faraway location is enough to inspire a journey or, at the very least, an addition to our bucket lists, and these five flicks are no exception. We’ve picked a few of our favourite travel films that are sure to ignite wanderlust in any adventurer, but we would love to hear yours too, so let us know in the comments below... 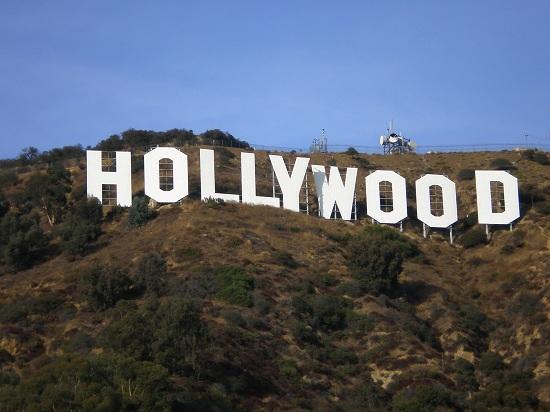 This 2008 Baz Luhrmann epic depicts Australia like no other film. Set in the Kimberley region of the country’s dusty northern states, the scenery is vast and wild, and undoubtedly Australian. The otherworldy scenes in Australia are sure to pique your curiosity for this enormous and unusual land, and although few people will rush to visit the unforgiving landscapes of the far north with nothing but a horse and a flask of water, visitors to the Kimberley region these days are assured far more comfort than Nicole Kidman and Hugh Jackman’s characters endured. (Take a look at our holidays to Western Australia, including visits to the Kimberley)

A comedy-drama that premiered at Utah’s indie film festival, Sundance, Bottle Shock is the story of a winemaker in California’s Napa Valley taking on the French winemakers in the 1970s. At this time, Napa Valley was yet to be discovered by wine lovers around the world, but the scenery is every bit as beautiful as today, with vineyards and homesteads as far as the eye can see. At the very least, this movie makes us want to open a bottle of Zinfandel and pretend we’re soaking up the sunshine in the state of California.

Yes, we are aware that the ‘scenery’ in this film is actually drawn by cartoonists, and not the real thing. But that doesn’t make us want to visit Africa any less. In fact, there may not be another film, real or otherwise, that shows so much of the beauty of Africa, from the many landscapes to the wildlife and the breathtaking sunsets. And you can be sure that if you find the Lion King’s scenery inspiring, you will love the real life dramatic panoramas that Africa has to offer. (Check out our Most Wanted sale, with flights to South Africa from £385)

One of the most-cited films about travel, based on the much-loved novel by Alex Garland, Danny Boyle’s 2000 adaptation of The Beach stars Leonardo diCaprio and a number of Thailand’s best beaches. The actual filming location is Koh Phi Phi, which is a car-free island close to Phuket, popular for its many activities, great nightlife and, of course, its idyllic beaches. Garland’s characters may not have found paradise in the film, but we think this destination is pretty close to as good as it gets.

Audrey Hepburn’s first major big screen movie remains to this day one of the best films for inspiring wanderlust to the city of Rome. A visual tour of Italy’s capital, Roman Holiday follows a day in the life of an undercover princess desperate to experience new things and forget her royal duties for a day. From sitting in cafes to eating gelato and riding a Vespa through the city’s historic streets, Roman Holiday is an inspiring itinerary in and of itself, and one of the most classic travel movies around.

Let us know in the comments: what are the films that make you want to travel?