12 of the Sunniest Spots in the World

Winter, spring summer or fall – no matter the time of year in the UK you can always count on one thing: the unpredictability of the weather. So when you're getting soaked on the way to work, deicing your car, or are desperate to don some shorts despite the chilly spring temperatures, just remember one thing: somewhere in the world the sun is shining gloriously. Jealous? You don’t have to be. Wave goodbye to the winter blues (and the green-eyed monster) and jet off to one of these UV-blessed spots instead: 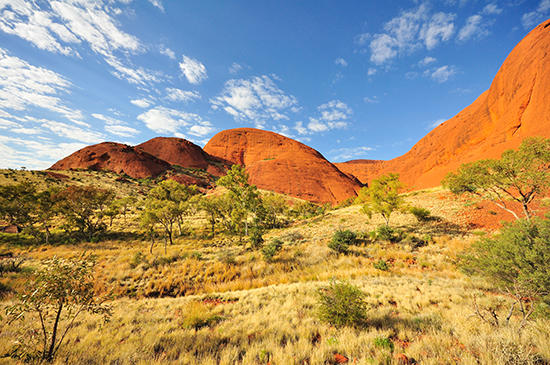 From bone-dry droughts to rain that pours so hard that all the rivers burst their banks – Alice Springs in Australia’s arid Red Centre has all the extremes of weather you could want. It also gets between nine and 11 hours of sun per day, even in the winter. That’s a whopping 3,456 hours of sunlight. Suffice to say, hats and sun cream are necessity, even if you do wake up to frozen ground. 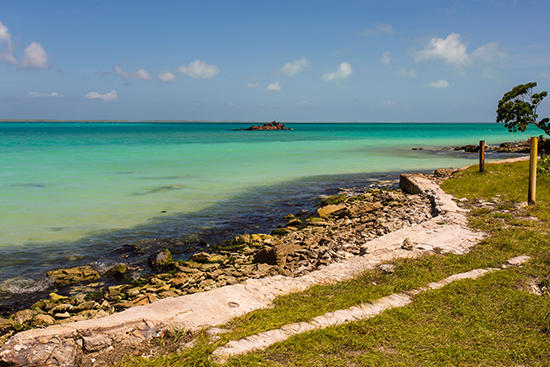 Most people haven’t heard of Kiribati. No surprises there really, this island republic is flung out into the Central Pacific somewhere between Hawaii and New Zealand, boasting a small 33-isle archipelago that is largely uninhabited. Given its small size though, it still packs a mighty punch with its holiday offering. Think untouched sands (which you’re likely to have to yourself), one of the world’s most pristine coral reefs, traditional Pacific Island culture and an incredible 12 hours of sunshine a day. 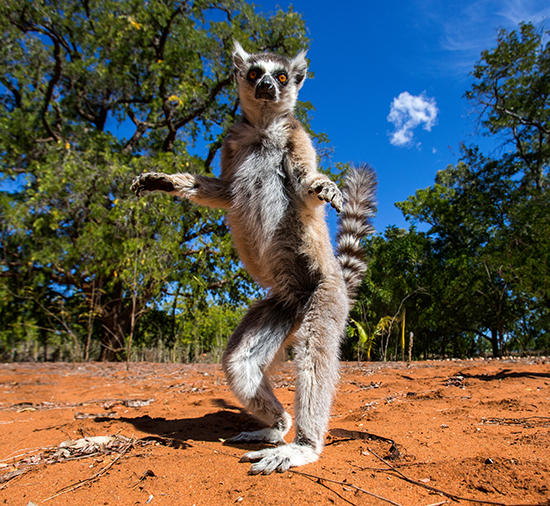 The land of the lemurs offers 3,500 hours of sunshine every year: that’s an average of nearly 10 hours of vitamin D PER DAY. Combine that with the beaches, rainforest, deserts, trekking and diving that Madagascar is famous for – not to mention that fact that this majestic isle is home to 5% of all the world’s plant and animal species – and you’re onto a winner. Perth may be one of the most isolated cities on the planet (it’s closer to Singapore than Sydney, and closer to Jakarta than Australia’s capital, Canberra), but it’s also one of the sunniest. In fact, it’s officially the sunniest capital city in the world, with an average of eight hours of sun per day, year-round. It’s wonderfully close to Fremantle and Rottnest Island too, so you can take home a suitcase full of brightly-lit quokka selfies. Vegas is perhaps best known for its wild pool parties, day-long gambling stints, weekend weddings and stag and hen dos by the bus-load. But while most travellers go for the delights of Sin City, they’ll stick around for the sunshine – all 3,800 hours of it. That means that visitors are likely to catch some rays 85% of the time. Much better odds than London, where it rains 156.2 days a year. Zanzibar is blessed with 2,755 hours of uninterrupted sunshine. It’s also a stone’s throw from the mainland, making it the perfect spot for a twin-centre holiday. Enjoy a week-long safari in the wildlife Mecca that is the Serengeti National Park, before spending seven days lazing on one of Zanzibar’s 25 white silica beaches, each framed and lapped by the soothing turquoise sea. You may not know much about Yuma other than the fact it featured in US Western flick 3:10 to Yuma, but it’s actually the most sun-filled city on our list. In fact, according to the Guinness Book of World Records, it’s the sunniest city in the world. We’re talking annual sunshine of 4,000 hours! We reckon that equates to around 2,000 sun-cream applications. 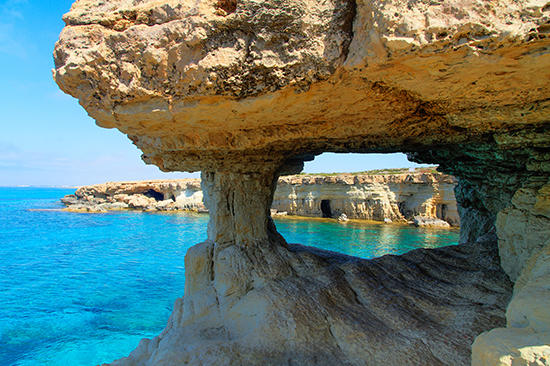 Cyprus may not be the hottest destination on this list, but visit in the summer and you can expect 12-13 hours of the bright stuff every day, which makes it one of the sunniest spots in Europe. Spend the other 11 non-sunny hours sleeping or in the bar, cooling off with icy shots of zivania – a potent, raisin-flavoured tipple that is only made in Cyprus. Cosmopolitan Fresno is the fifth biggest city in Cali, and a great sunny pit-stop on the journey from San Francisco to Los Angeles (or vice versa). It boasts 3,700 hours of sun per year, not to mention a verdant location in the San Joaquin Valley, backdropped by the snow-dusted Sierra Nevada mountain range. As far as sunny European islands go, Rhodes is the best of the best, boasting the longest holiday season in Greece. Expect 300 days and 3,000 hours of sunshine per year. It’s so warm that you can comfortably swim in the Med here throughout October and November. You may get a goosepimpley when you make the dash for your sun lounger though. 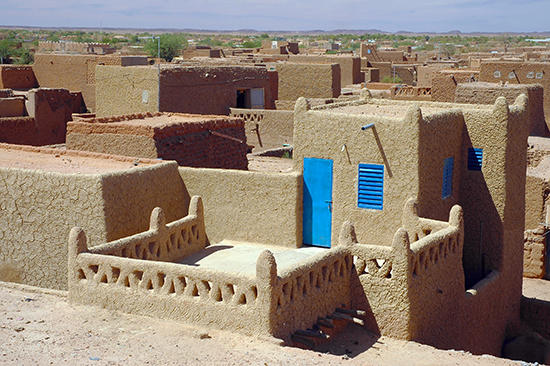 Known as the ‘frying pan of the world’, Africa's Agadez is pretty hot: you’ll get 3,483 hours of sunshine per year here and any rain will probably evaporate before it even hits the ground. There’s more to this scorched city than heat though. Agadez is also a UNESCO World Heritage site and is best-known for being the gateway to the Sahara. Its historic centre dates back to the 15th century, a confection of mudbrick architecture and cultural gems. 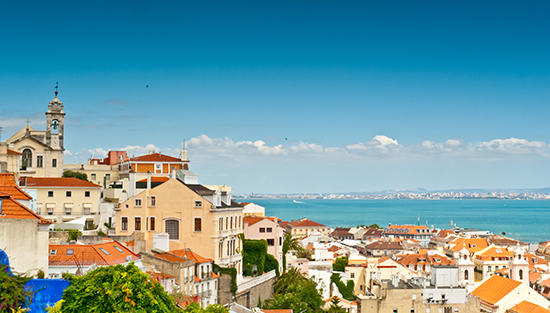 Lisbon is one of the sunniest spots in Europe. Envisage over 3,000 hours of sunshine per year and 12 hours of UV per day in the summer. Plus the coffee here is to die for and you can snaffle a cup (and a pastry!) for around €2.50. What’s not to like?

Seeking a sunny getaway? Talk to one of our Travel Experts and we'll tailor-make a holiday to suit you.

Where to go this Winter
Oh why, oh why are we talking about winter, we hear you ask. We're well aware that the last dregs of summer (if you can call it that!) are still with us, but we know... Read More »
Australia
6 Reasons to Visit Australia in Winter
As an Australian, I used to be totally acclimatised to the weather Down Under. When winter hit you’d see me bundled in scarves and jackets complaining about the... Read More »
Call:
0208 127 4273 0333 333 2211
Talk to a Travel Expert
Instant call back »We'll call you back for free
X