Australians take their food and drink very seriously so prepare yourself for a journey into excellent cuisine.

Some of the world’s finest restaurants are found in Australia’s cities. With swaths of the country’s expansive landscapes given over to farming and its surrounding ocean, there’s no shortage of ingredients. We want your holiday to be an amazing experience and that includes the food so our Travel Experts have suggested a few things you might want to try when you visit. 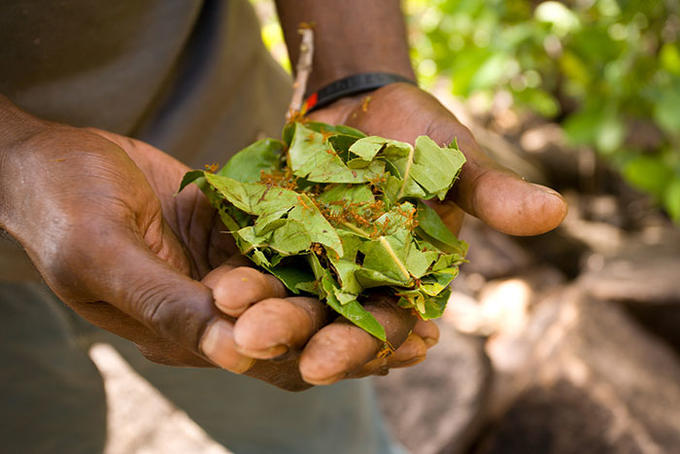 The best foods to try

Bush tucker isn’t just witchetty grubs and honey ants. It’s a general term used for Indigenous ingredients and there’s some great stuff to try… Take finger limes: a juicy rainforest fruit that adds a citrus kick to dishes and is becoming more common in modern restaurants across the country.

Often considered to be a novelty meat for tourists, such as crocodile or emu, kangaroo is actually one of the most sustaninable red meats in the world. It’s also very lean, making it a healther choice too.

Australia has two widely available types of oyster, the Pacific and the more rich and distinctly flavoured Sydney rock. Coffin Bay in South Australia has a reputation for the country’s finest Pacific oysters whereas, your best bet for the Sydney rock is, well, Sydney. 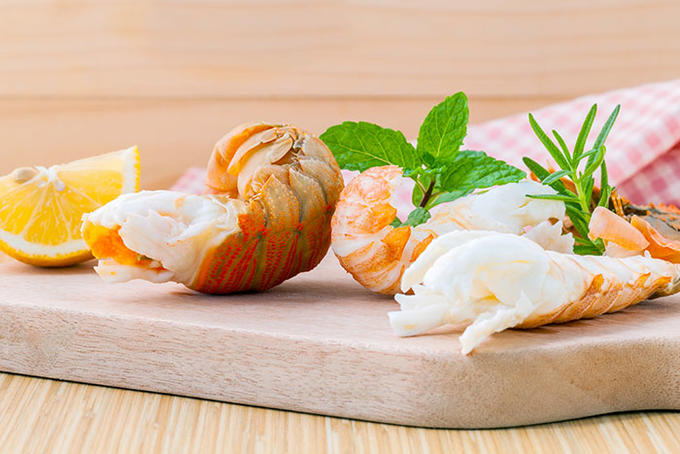 So the name isn’t great but then you don’t eat the name. These crustaceans are slightly smaller than a crayfish and are a Brisbane classic.

Try them with garlic sauce or simply a squeeze of citrus.

Boasting the moniker of ‘Australia’s Coffee Capital’, Melbourne seems to breed roasters and baristas with an uncanny knack for producing outstanding coffee. You can pretty much walk into any independent coffee shop and expect fantastic quality.

Barramundi is from the sea bass family and its buttery flavour and meaty texture make it Australia’s signature fish dish. You can try it almost anywhere but we think it’s best in North Queensland and the Northern Territory, where they are found in large numbers. 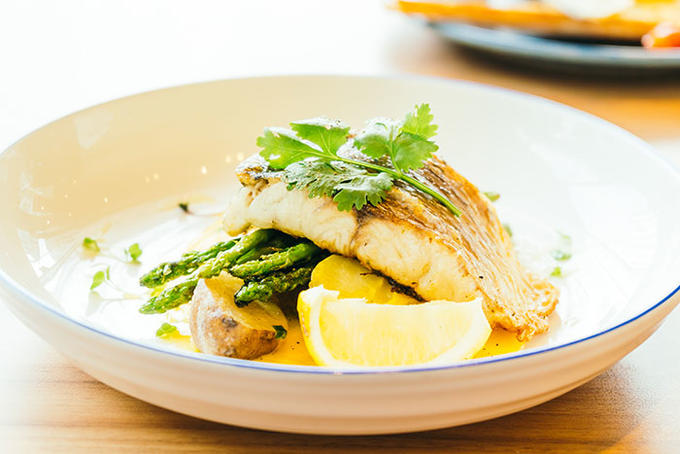 The best wine regions to explore

Australian wine brands are now household names and, with over 60 wine producing regions in Australia, you’re bound to have the chance to visit one on your trip. Here are five of the best-known regions that we can help you to discover with a delicious tasting tour:

This is one for the connoisseurs. While this Western Australian region is a fairly small producer, it generates 20% of the country’s premium wine. It’s famed for its Cabernet Sauvignon but the Chardonnay and Sauvignon Blanc are some of Australia’s best. 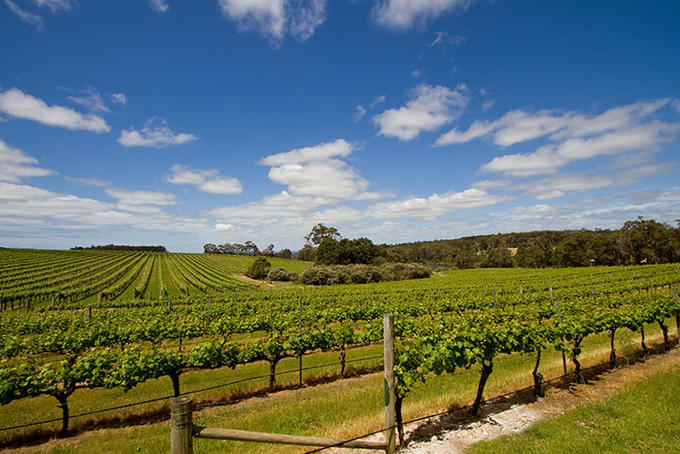 If you’re going to Barossa, you’re going to drink the Shiraz that made the region great. Here the biggest names in Aussie wine, such as Jacob’s Creek and Wolf Blass, share these rich soils with smaller, boutique wineries creating a varied tour experience.

Less than an hour south of Adelaide, McLaren Vale is another Shiraz-led region, though Grenache and Chardonnay are also specialities. 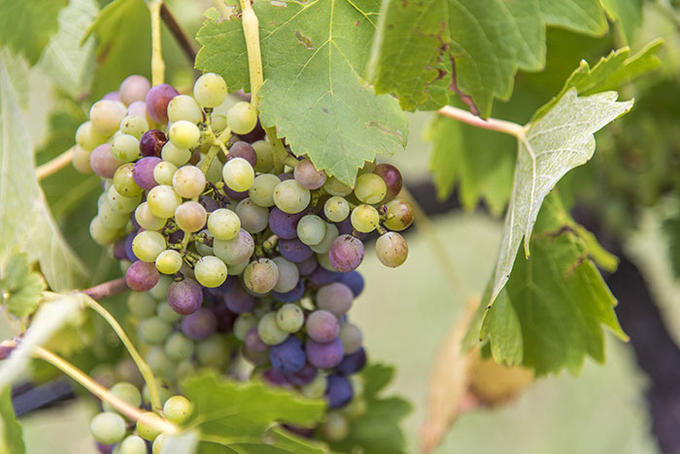 The oldest wine-growing region in the country, Hunter Valley boasts a staggering 150 cellar doors including Wyndham Estate and McGuigan. Among the many varieties on offer, the area’s acclaimed Sémillon is an essential for tasting.

Our Australia holiday itineraries can be tailor made to include as many food and wine experiences as you can stomach - just chat to a Travel Expert to find out more.

Australia
10 Foods You Have to Try in Australia
This month marks two years since I packed up my summer clothes and moved to the UK – only to never wear said summer clothes again. To commemorate my two year... Read More »
Australia
Australia's Best Ice Cream Shops
If Aussies had to pick a national food, ice-cream would definitely be a leading contender. In the same vein as craft beer and boutique coffee roasters, ice cream in... Read More »
Call:
0208 127 4273 0333 333 2211
Talk to a Travel Expert
Instant call back »We'll call you back for free
X