Caroline Gladstone experienced the endless diversity of Japan on a circular, springtime cruise around the coast of Honshu. Here, we catch up with her about her trip… 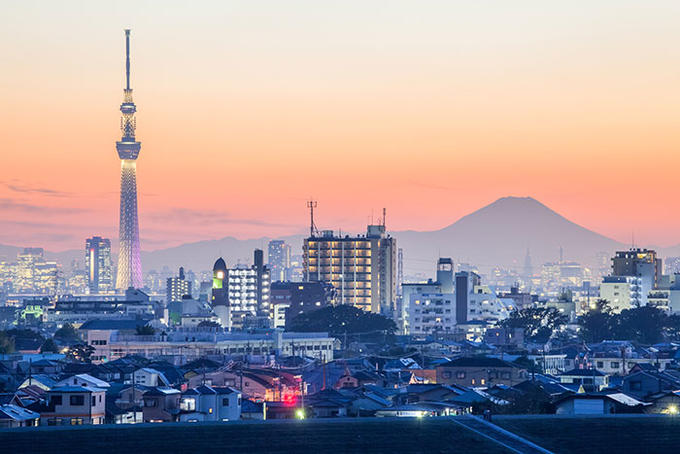 I’m aboard the Shinkansen – Japan’s famous bullet train – speeding towards Kyoto, the country’s former capital. Despite the impressive acceleration, all is perfectly calm, and smartly dressed staff push trolleys down the aisle, offering drinks, bento boxes and fresh sushi.

Later that night I’m back on the cruise ship Azamara Quest, heading to dinner with the friends I’ve made onboard, eager to share the day’s adventures. Few travellers associate Japan with cruising, yet the country comprises thousands of islands, so it’s ideal for nautical escapades. Two relaxing weeks onboard the Azamara Quest takes in 10 cities and a clutch of UNESCO World Heritage sites, as well as a stop-off in South Korea. 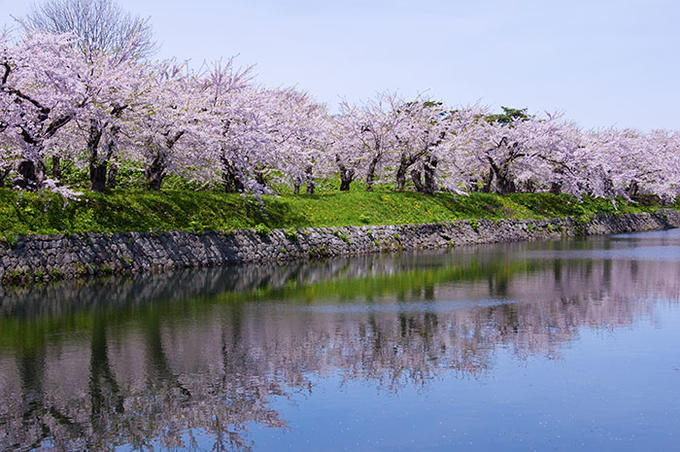 Departing from and returning to Tokyo, the voyage circumnavigates the largest island, Honshu, and takes place in spring, when the cherry trees dazzle with their vibrant pink blossoms. Known as ‘sakura’, these blooms light up the northern cities of Hakodate and Akita, where locals hold ‘hanami’ flower-watching parties in parks and gardens. Walk through a mile-long cherry blossom tunnel in Akita, while, in Hakodate, you can  join a chef’s tour of the local market and tag along as the ship’s barman conducts a tasting of the city’s best beers.

Travelling south through the Sea of Japan, the next stop is Kanazawa, home to the flying-saucer-shaped 21st Century Museum of Contemporary Art, and the DT Suzuki Museum, dedicated to the Buddhist philosopher who introduced Zen to the western world. 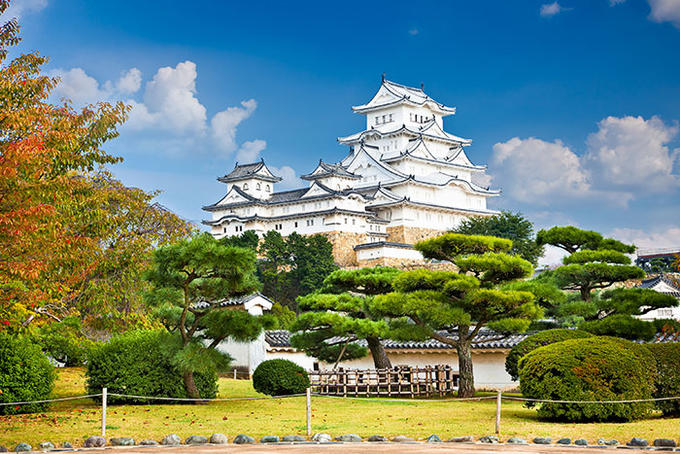 Sakaiminato is significant for fans of manga and Japanese comic-book culture, as it’s the birthplace of Shigeru Mizuki, a master of the genre. Then, come evening, it’s all aboard for Busan, South Korea, from where tours head to Gyeongju, ancient capital of the Silla Dynasty, which ruled Korea for almost 1,000 years. This is one of many tours offered, but the ship has its own shuttle bus if you want to head into town to explore at your own pace.

After cruising the Seto Inland Sea, the Quest puts in at Kobe. Here, you can board the bullet train for that thrillingly fast ride to historic Kyoto, or take a tour to Himeji Castle, the 14th-century fortress seen in the 2003 film The Last Samurai. The final port before our return to Tokyo is Shimizu, in the shadow of Mount Fuji. It’s also home to the only sushi ‘theme park’ in the country.

Back in Tokyo, it’s time to leave the floating hotel. But with a sprawling megacity at your feet, why not find your land legs and have a good look round? It’s easy to extend your stay so you can shop for gadgets in Akihabara Electric Town, seek out a few of the capital’s estimated 88,000 restaurants, tour the Shinto shrines and Buddhist temples, or simply savour the bright lights of the big city.

Chat to our Travel Experts to find out more about our range of Japan holidays and our cruising options.

An Expert's Guide to Cruise Holidays
Flight Centre’s Steven McLean has been to 34 countries, and his all-time favourite way to travel is by ship. There are many different ways to cruise; here Steve... Read More »
Australia
Cruising from Sydney to New Zealand
Sally Macmillan has made two previous trips to New Zealand, but a luxury cruise out of Sydney proved to be her standout voyage...Sydney’s beaches, Opera House and... Read More »
Call:
0208 127 4273 0333 333 2211
Talk to a Travel Expert
Instant call back »We'll call you back for free
X