Where to visit in Brazil

With a diverse heritage that blends together African, European and Indian cultures, and a spectacular landscape of rugged mountains, swaying palm trees and of course, its world-famous beaches, Brazil is quite simply a tropical paradise. With the country firmly on everyone’s radar after watching the World Cup, Suzanne shares with us where to visit in Brazil. 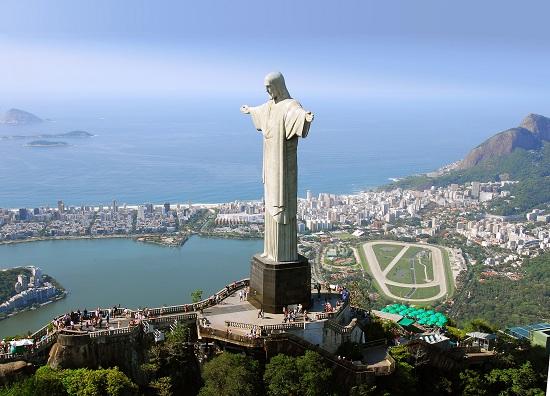 It’d almost be a crime to visit Brazil and not visit Rio. The spectacular and seemingly endless golden beaches of Copacabana and Ipanema are enough to persuade you to kick-start every morning with a jog along the glorious waterfront. The beaches – all 40km of them –offer a wealth of entertainment: here you can watch kite surfers, beach soccer or perhaps, most exciting of all – ogle and envy – all the fit Brazilian bodies as men and women alike play beach volleyball. And at a weekend, the people-watching opportunities swell up as the thoroughfare comes alive with joggers, strollers and rollerbladers.

Apart from its world-famous beaches, Rio holds its own when it comes to dizzyingly high attractions, in the form of Sugar Loaf mountain and Christ the Redeemer, which both offer dazzling views over Rio.

In Rio you’ve also got one of the world’s wildest cities, known as much for its soul-sizzling nightlife as it is for its spectacular beaches (well, it is home to one of the biggest – and most colourful – parties on earth, Carnival). So do what locals do and enjoy Brazil’s national cocktail, caipirinhas, made up of cachaca, sugar and lime, and head over to energetic Lapa for a spot of samba before hitting a grimy club. (Note: pickpockets are notorious in this area so don’t bother wearing any jewellery and keep your cash well hidden).

One of my favourite neighbourhoods in Rio is Santa Teresa, a rather affluent and boho community perched on a hill, where artist studios reside, charming boutique hotels and cool eateries sit alongside each other. 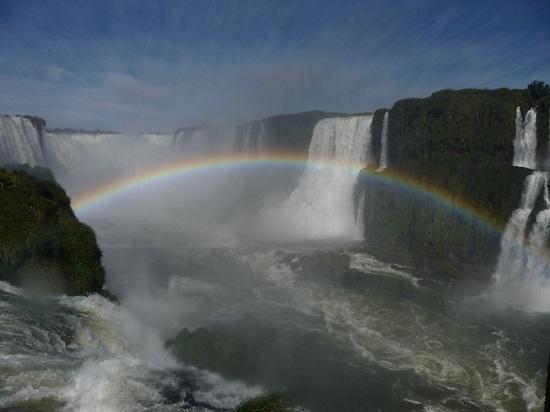 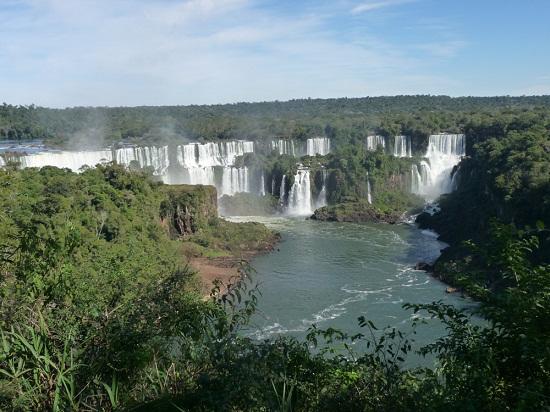 Most of us have probably come across a waterfall or two before. But probably not as captivating as Iguazu Falls, where the widest waterfalls in the world crash down and spray out at you from magnificent heights. They’re intoxicating to watch. If you get a chance, it’s worth trying to pop across to the Argentinean border to see the other side. Try going on a sunny day to catch a rainbow or two. 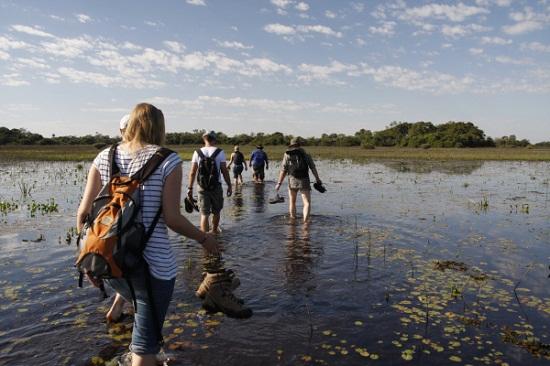 The Pantanal was an unexpected trip during my four-month journey around South America. After hearing a number of travellers rave about this marshy land – said to be the world’s largest freshwater wetland – I was sold and soon enough booked flights to one of the nearest airports, Campo Grande.

The Pantanal is known for bursting with wildlife and for being a better place to spy on some of the world’s most incredible animals and birds than its nearby wildlife rival, the Amazon. Here I spotted howler monkeys, master deers, caimans, otters, anacondas and capybaras alongside a variety of birds including herons, ibis, owls, kingfishers, woodpeckers, macaws, toucans, eagles and storks. During my visit, I was forever sloping off to go tubing, horse riding, night spotting for jaguars, or taking a boat ride or walk around the wetland. Each activity was based around spotting some of the hundreds of different species living in this lush setting. At times it was truly jaw dropping. 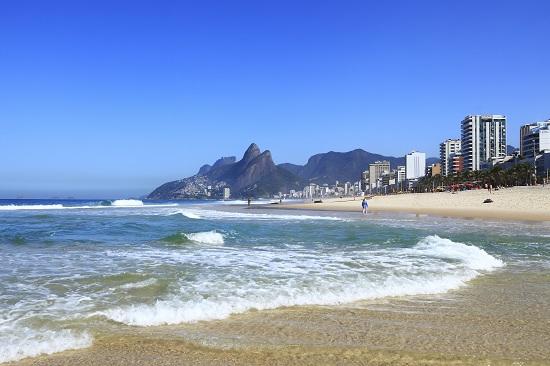 This picturesque island, just south of Salvador, is the perfect place to recharge the batteries. While the main square is filled with restaurants, tourist agencies and pousadas, walk downhill and you’ll find pristine beaches and a calm sea delivering postcard-worthy views. One of my favourite golden sands was Segunda Praia, where the day’s agenda would consist of sunbathing sessions followed by a swim in the calm waters. On an evening the island comes alive as vendors sell an assortment of colourful fresh-fruits such as mangoes, strawberries and limes to mix with whichever spirit takes your fancy. The beaches provide a dash of romance with candlelit tables scattered across the sands. But soon enough, the atmosphere changes and partygoers are dancing the night away until sunrise at one of the many beach parties.

Suzanne Bearne is a freelance journalist specialising in retail, fashion and travel. She’s also a travel blogger and can be found blogging at www.devotedtotravel.wordpress.com and tweeting at sbearne