Where to Get The Best View of Sydney

This post is by Beverley from Pack Your Passport.

Where to get the best view of Sydney

There are a few things Sydney’s known for; stunning beaches, a beautiful harbour, and a skyline that’s famous across the world. But where are the best places to see that amazing skyline for yourself? Where can you get the best view of Sydney?

We’re glad you asked! Check out this list of our favourites. Oh, and don’t forget your camera.

We’ll get the most obvious one out of the way first because you can’t take a trip to Sydney and not visit the observation desk at Sydney Tower Eye which, at 309m tall, is a pretty good start if you want 360 degree views of the CBD and Hyde Park. It’s also home to Sydney’s highest open air experience, Skywalk, which gives you a bird’s eye view of the city by way of a glass panel 268m above the ground. 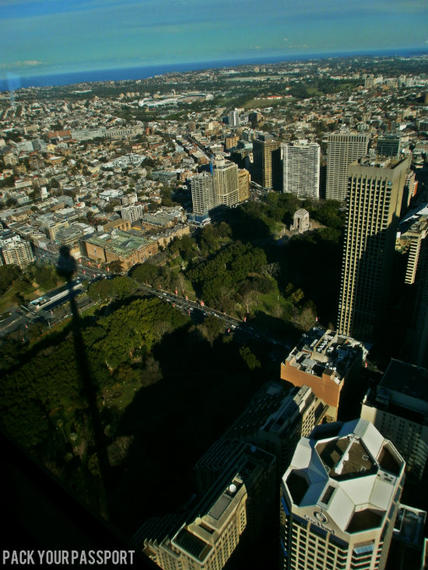 Whichever viewing point you choose, visiting Sydney’s famous tower is definitely a great way to get your bearings if you’re new to the city.

Another iconic landmark from the city’s skyline Sydney Harbour Bridge isn’t the cheapest way to get a great view of Sydney but it’ll definitely be one of the most memorable. You’ll start your journey to the top by clambering around the inner structure of the bridge before climbing a set of staircases that will lead you onto the main arch. You’ll be able to see for miles across the harbour and CBD and, even though you can’t take your camera to the top, there’s still the opportunity to get your photo taken by your guide.

Camp Cove is one of Sydney’s best kept secrets, but it’s also one its best harbour beaches. Hugely popular with Sydneysiders who live in and around Watson’s Bay, Camp Cove has a small beach, a park, and yep you’ve guessed it; a great view of Sydney. Set in a cove surrounded by Sydney Harbour National Park, the water’s clear and calm and perfect for families who want to steer clear of busier beaches like Bondi. 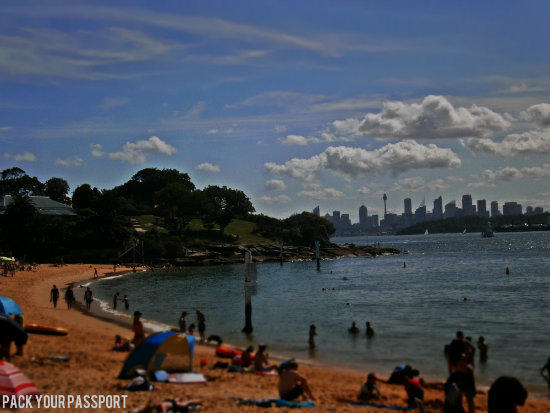 Across the harbour in the suburb of Mosman, Taronga Zoo is one of Sydney’s best tourist attractions with over 4000 animals to see and regular keeper talks and shows. It’s not just the animals that make this place amazing though; Taronga is a zoo with a pretty awesome view. 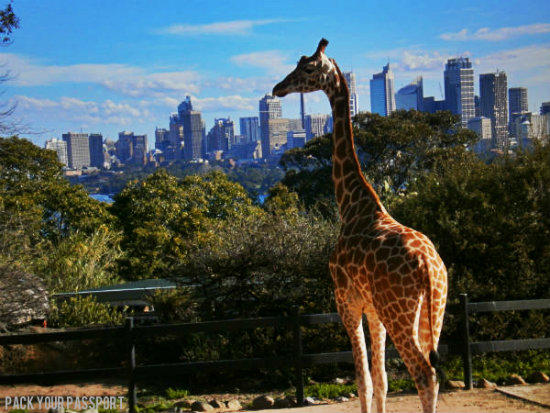 Best of all, it’s only a 12 minute journey from Sydney CBD; just hop on a ferry at Circular Quay.

A ferry might seem like a strange choice when it comes to getting the best views of Sydney. After all, heaps of commuters who live in Manly use the ferry to get to work in the city every single day. Manly itself is a beautiful beach suburb on Sydney’s northern coast; perfect for sunbathing, swimming, surfing, and shopping, and the easiest way to get there is to take the famous Manly Ferry. Don’t let the waves rock you to sleep though; the view of the Opera House from the ferry is definitely one photo opportunity you don’t want to miss. 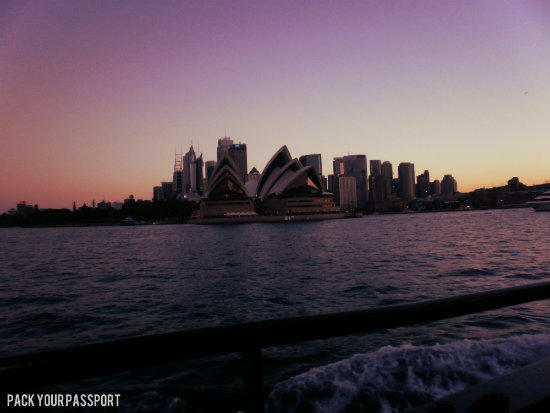 Want to visit beautiful Sydney and experience these views first-hand? Check out our great offers on flights, here.

Beverley is a London-based British solo female traveller and freelance writer who left her marketing job in 2010 to spend three years living as an expat and travelling in Australia and New Zealand. She runs Pack Your Passport where she shares travel tips and personal travel stories but you can also find her on Facebook and Twitter.