The Rise of Fitness Travel

You've probably seen it in your Facebook news feed: exultant photos of friends waving medals towards the camera, grinning with achievement in the foreign sunshine. Half marathons, marathons, ultra marathons, cycling races, obstacle courses, triathlons, ironman, yoga retreats, team challenges...there seems to be no shortage of ways to be tortured on your next holiday, but the strangest thing about this phenomenon is that the people trying it are actually enjoying the experience, and even going back for more. So what is it about fitness travel that makes people willing to spend their precious time and money on exercising abroad? 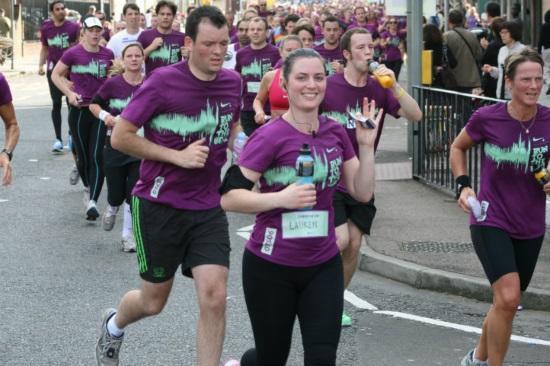 The change of scenery is inspiring.

I remember going on a city break to Paris one summer weekend a few years ago. I was in the throes of preparing for my first half marathon, and I took my training plan seriously. So before I went out for a day of croissants and vin rouge, I donned my trainers and embarked on a 10 kilometre run around the City of Lights. I've since completed a number of half marathons at home but that morning will forever stay with me as the most inspiring route I’ve ever run. It's one thing to exercise at home, but when you're transported to a fascinating destination it suddenly seems less like training and more like a very cool way to see somewhere new. In fact, there are some companies, like Austin City Running Tours, who offer running as a chance to see a city in a new way and get fit at the same time.

The sense of achievement is overwhelming.

Completing any kind of athletic event, anywhere, really is an achievement. But add travel to that mix, and suddenly you'll feel like your holiday was more than just eating, drinking and being merry. Instead, it's a time when you achieved something incredible and earned every extra doughnut you consumed. Rather than remembering your holiday as 'that summer I went to California', you'll tell tales about that time you ran right next to Mickey Mouse in the Disneyland Half Marathon. It's the stuff of lifelong memories. 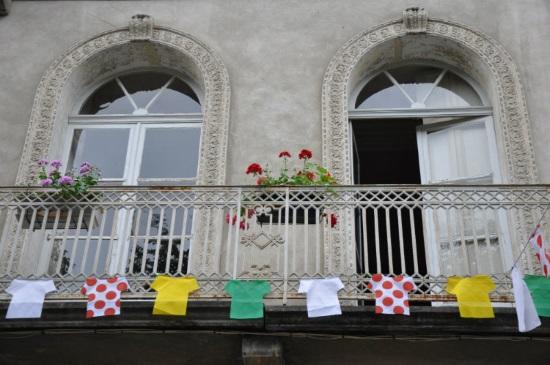 You see things you wouldn't normally have access to.

Take, for example, the Angkor Wat half marathon. Usually this temple in Cambodia is teeming with tourists waiting to get that perfect photo of the world’s largest religious monument. But runners in the annual Cambodian half marathon event get exclusive access to the temples while they run, as the site is closed to the public for the event. Likewise, cycling a challenge like the Etape du Tour allows you to experience a full Tour de France stage complete with closed roads, French supporters in droves and stations along the way to savour some cheese and wine.

Even if the idea of distance running or cycling fills you with dread, there are plenty of other options that are equally active, but might be closer to your idea of fun: surf camps, yoga retreats, paddle boarding lessons, hiking, snowboarding and walking tours are just a few other ways that you can combine fitness and travel, but the options are almost endless. 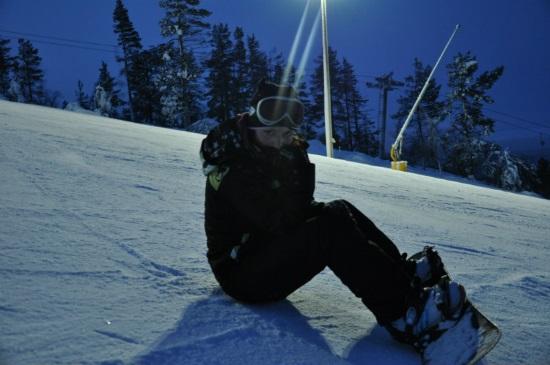 Have I convinced you yet?

If you are inspired to add a bit of a workout to your next holiday, here are some of my favourite fitness activities around the world:

OK, so you’ve chosen your fitness holiday...now here are some things to keep in mind:

Staying Fit and Healthy on Holiday