Plot, Stop and Eat Along the Sunshine Coast Food Trail

Holidaymakers with an appetite for adventure, get ready to raise your forks in celebration as the newly-released DIY Sunshine Coast Food Trail goes mobile.

The interactive map allows you to plot your Sunshine Coast journey to take in the region’s best markets, cafés, cooking schools, farm gates, cellar doors and food events. Users are spoiled for choice with more than 400 local businesses at their fingertips at visitsunshinecoast.com.au. 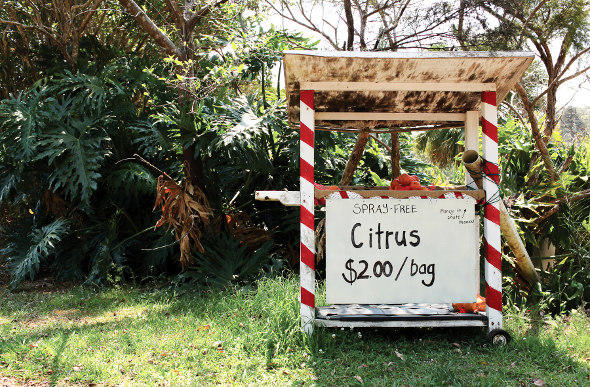 Oenophiles, gastronomes and everyday eaters can ‘pin’ Sunshine Coast food hotspots and save their customised trail to Google Maps for easy directions en route. Alternatively, you can print it out old-school and let your co-pilot guide the way.

The Sunshine Coast offers a veritable smorgasbord of food experiences, whether you’ve only got room for a half-day sampler trail or a multi-day buffet. Season to season, your tastebuds will be tempted by local specialties from Eumundi strawberries to  Kenilworth olives and Pomona lychees. 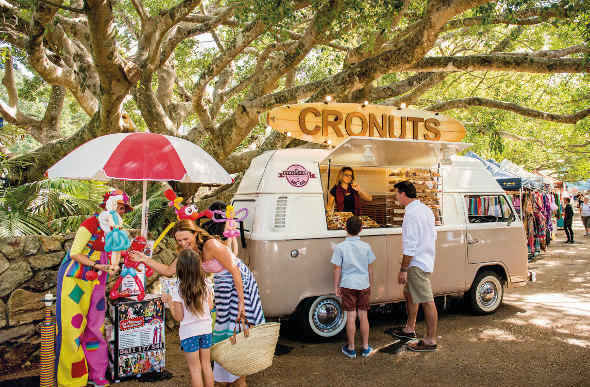 Fertile farmland is just part of the picture on the Sunny Coast. The region is also home to a swag of hatted restaurants, such as Noosa’s Wasabi Restaurant & Bar, which was crowned Regional Restaurant of the Year in the 2016 Queensland Good Food Guide, alongside fellow Noosa powerhouses Ricky’s Riverbar & Restaurant and Sails. 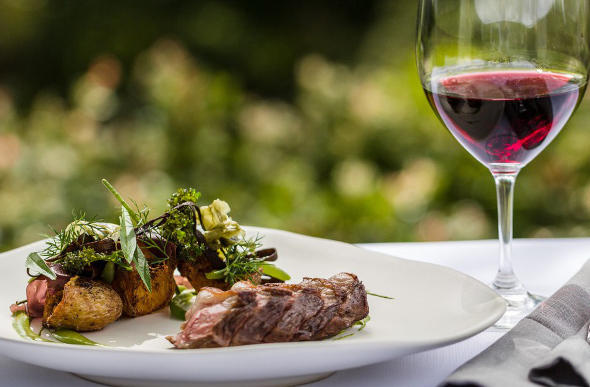 Fellow two-hatted regional standout  The Long Apron at Spicers Clovelly Estate in Montville allows you to get hands-on in the kitchen with Cameron Matthews, while you can further refine your master chef skills at the renowned Spirit House Cooking School in Yandina.

The newly launched Sunshine Coast Food Trail gives you a great excuse to pack a picnic basket full of farm-fresh meats, cheeses and fruit (and maybe a cheeky drop or two), broaden your culinary skills or book a table at some of Queensland’s most awarded restaurants. 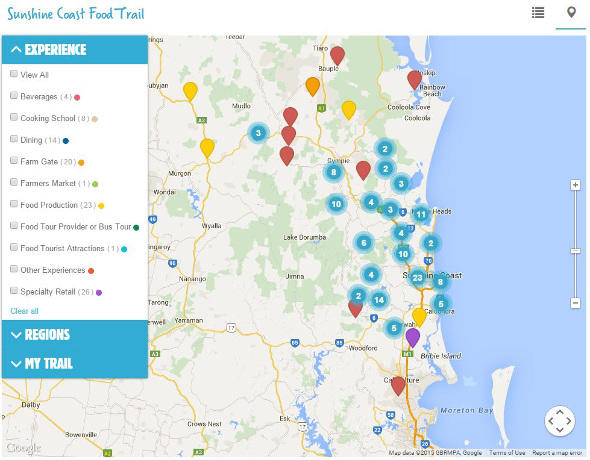 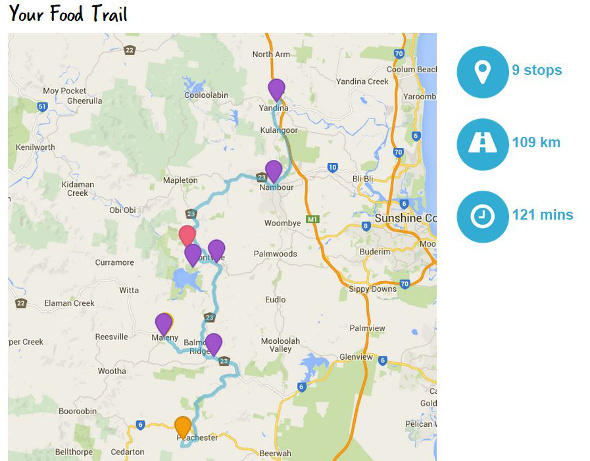 Visit your local Flight Centre store or call 0800 587 0058 for more advice and the latest deals on travelling to the Sunshine Coast.

When I'm not at home in Brisbane, you’ll find me wanderlusting around hipster bars, eclectic boutiques and arty nooks. From bagels in Brooklyn to strudel in Salzburg, I believe the best way to experience a destination is by taking a bite! Tweets & 'grams at @AshtonRigg

Australia
A Food Lover’s Tour of Brisbane
If there's one clear takeaway message about Australian cuisine, it's that shrimps on the barbecue are out and great coffee is in. Visit any given Australian town and... Read More »
Australia
7 New Things to do in Noosa
This article originally appeared on Flight Centre Australia's blogA glamorous resort town with just the right amount of barefoot-hippie sway, Noosa is the queen of... Read More »
Call:
0208 127 4273 0333 333 2211
Talk to a Travel Expert
Instant call back »We'll call you back for free
X