Love on location in New York

Rom Com and Chick Flick fans will now be able to follow in the footsteps of their loved-up characters on a new New York location tour.

Appropriately named the Romantic Movie Moments tour, On Location Tours have launched this sentimental circuit in time for Valentine’s Day. Dates, fans, and film enthusiasts, can now be taken on a bus tour around New York to see the set of the most passionate scenes in cinema history. 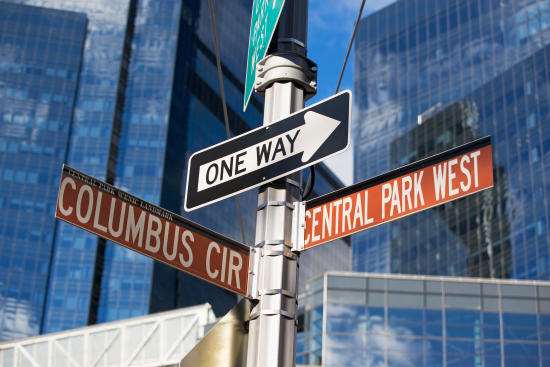 The tour includes a stopover at the book store where Harry actually meets Sally in When Harry met Sally, lets you relive the scene where Carrie almost ties the knot in Sex and the City, and explore Holly’s apartment from Audrey Hepburn’s classic Breakfast at Tiffany’s, and much more.

Not only does the tour take you to iconic movie sets, but it also shows you the length of New York. Starting in the Upper West side, the new route passes through Central Park, the Upper East Side, and Midtown, whilst crossing paths with some of New York’s top attractions, like Columbus Circle, Central Park, and the Lincoln Centre.

If you’re not fond of romantic movies, you can choose from plenty of others tours such as the Gossip Girl Tour, Sopranos Tour, or a general New York Movie tour.

How to spend 3 nights in New York