An interview with Levison Wood

Levison Wood had the nation in awe as he endured war, deserts and blisters on his incredible walk along the Nile. We caught up with the ambitious explorer to find out more about his fascinating expedition. 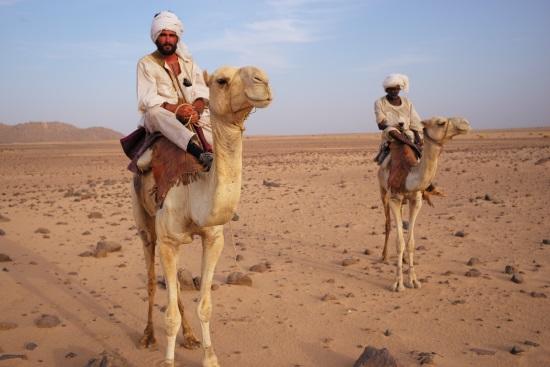 Why did you choose to walk the Nile?

The decision to walk the length of the Nile was just an extension of my profession as a writer, explorer and photographer. I’d already been to all the countries on the Nile before on previous trips so it wasn’t a case of pick something no one had done before and try to do it. It was about using all of the experiences I’ve had and putting them towards one big expedition that would really test myself and push my limits. It was never about breaking records or doing a world first, it was about an opportunity to explore Africa in the 21st century. 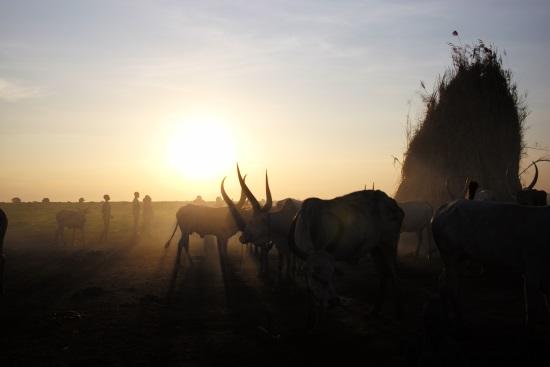 How long did it take for you to prepare for your trip?

The trip took about two years to plan, and involved lots of fundraising. I also had to pitch the idea of my expedition to publishers and television companies, as well as trying to earn a living at the same time.

What home comforts do you miss when you’re travelling?

I missed lots of things during my nine months away. You have to put your livelihood on hold, and your entire life goes into a storage box until you get back. The hardest part was definitely being away from friends, family and loved ones as well as the luxuries of life. It can be a bit of a mental blow, especially when  all your mates are spending their summer in Ibiza, and you’re trekking across the Sahara. 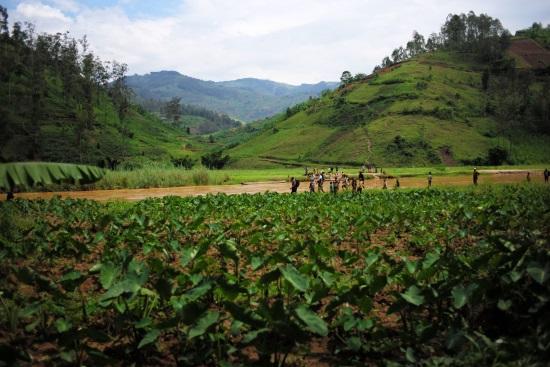 Certain parts of the trip  feature in your book, but not in the TV series...

The practicalities of editing together a 4-part TV show means that there is just no way to include everything, whereas with a book you’ve got a little bit more scope to go into the detail. In fact, I originally planned to only write the book about my expedition, the idea for the television show came much later.

You’re still in the army reserve, what is it like going back after all the publicity and success of the show?

I quite like it actually, I’ve got somebody telling me what to do and shouting at me. Its real job and I feel that I’m actually giving something back and doing something worthwhile. It kind of rounds me. 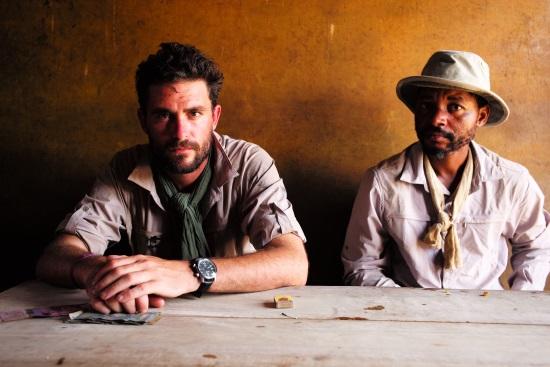 What’s the best meal you’ve ever had on your travels?

When I was in Northern India I had an amazing meal called Kashmiri dum aloo in a place called Shimla. It was potato stuffed with cheese and spinach and it was the best curry or Indian food I’ve found and I’ve never managed to find it anywhere! So, if anyone knows anywhere in London that sells Kashmiri dum aloo I’d love to know.

Read more about Levison Wood and his adventure along the Nile in the online version of The Experts Magazine.