Flight Centre Travel Blog/How to Travel Rio like a Local

Rio de Janeiro is a city that radiates exotic mystery. It has its fair share of jaw-dropping views and world-famous attractions, but there is plenty more to discover in this soon-to-be Olympic city. Here are a handful of suggestions that will help you see Rio like a local. Rio’s undisputed reputation for throwing a good party and the lively, playful nature of its inhabitants means its nightlife is not to be missed. And when you’re contemplating which cocktail to go for her, you undoubtedly think of the Brazilian staple – the caipirinha, a highly refreshing blend of lime juice, sugar and Brazil's national spirit cachaca. However, the locals also love to knock back a few batidas. Similar to the caipirinha, this tasty cocktail is often made with cachaca but it's the addition of a drop of condensed milk that really sets it off.

I visited Bar do Oswaldo, a local watering hole in Barra da Tijuca (west Rio), where during the 1970s the proprietor switched from using cachaca to vodka in an effort to make his batidas more appealing to the female market. Blending vodka and coconut milk with a touch of condensed milk was a huge success and Bar do Oswaldo is now renowned as home of the vodka batida. I can definitely recommend trying a coconut batida, but be warned: they're pretty strong. 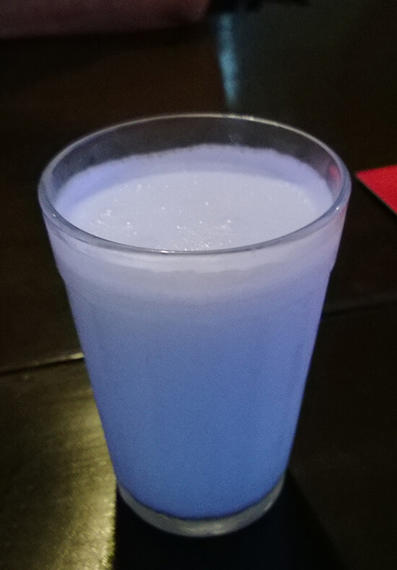 Rio's sprawling shantytowns are known as favelas. Impressively stacked up the side of the city's verdant hills, these maze-like villages have, until recently, been considered no-go areas for tourists for safety reasons. However, the government's favela pacification programme has resulted in many of these colourful towns opening up to the idea of tourism and sharing their culture and way of life with the world. Some of the city's most exciting restaurants can be found in the favelas and, while it is not advised for tourists to visit after dark, it is possible to visit during the day.

If you are thinking of visiting a favela then I’d recommend doing so as part of an organised tour as your guide will ensure you don’t end up in a part of town that you shouldn’t be in. 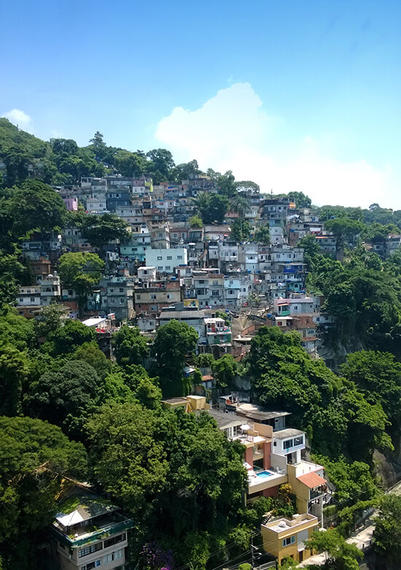 Walk inside the people’s cathedral

Religion is deep-rooted in Rio’s culture. After all, its most iconic attraction is the image of Christ with his arms outstretched atop Mount Corcovado, overlooking the city. Undoubtedly this is an attraction not to be missed, but if you have time then I’d also recommend you check out the Saint Sebastian Cathedral in downtown Rio. It might resemble a Dalek from the outside, but this 75-metre-high place of worship represents a utilitarian alternative to the extravagance of other cathedrals.

Built as a place of worship for all people (not just the rich!), the incredible stained glass artwork adorns four opposing faces inside and, despite the midday heat, it is cool and calm in here with a soft chanting soundtrack that brings a subtle tranquillity. Regardless of your faith, this marvel of architecture is a must see! Ipanema and Copacabana are Rio’s most famous beaches, but this tropical city has so many alternatives – you could easily find a beach for every occasion. In west Rio you’ll find the seaside neighbourhood of Barra da Tijuca (locally referred to as Barra). Bikini-clad rollerbladers zip up and down the beach path, local families flock to the 7.5-mile stretch of glorious sand, and airborne kitesurfers provide the entertainment along with beach volleyball, which is played pretty much non-stop.

Many people have noticed a similarity between Barra and a certain Floridian town in the USA. Barra is set to become a big tourist hotspot once the metro is opened, which will allow access to central Rio in about 30 minutes. There is also a beautiful coastal cycle path that runs from Barra all the way to Ipanema. 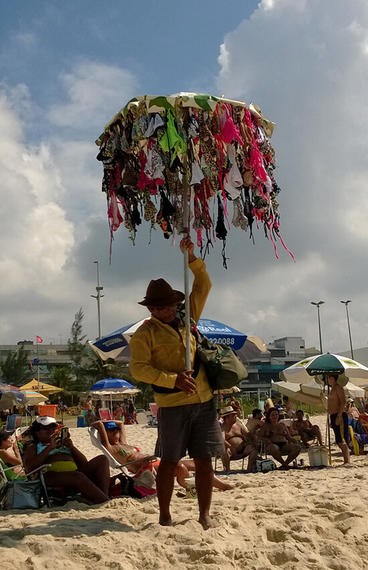 Stay in an Olympic city

This year Rio de Janiero becomes an Olympic city. As the opening ceremony rushes ever closer we can all rest assured that if there’s one thing that Rio knows how to do, it’s throw a good party.

The Olympics is going to have a huge effect on this vibrant city, bringing with it improved transport systems, hundreds of accommodation options, a major airport rebuild, massive area regeneration and ultimately a huge injection of tourism. The people of Rio are excited for the games and, even if you’re not going, you should be too – the events will make Rio even more accessible, even safer for tourists and a more appealing holiday destination than ever. 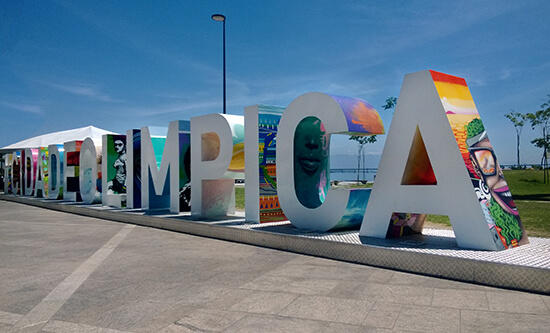 Can't tell you batidas from your caipirinhas? Let us help you discover Rio like a local – speak to one of our Travel Experts about booking your tailor-made holiday to Brazil today.

South America
5 Unmissable Things to Do in Rio de Janeiro
Rio de Janeiro is easily the coolest city in the world. Only a handful of cities offer their lucky inhabitants a beach on which to bathe in the tropical sun and Brazil's... Read More »
South America
The Dos and Don’ts of Rio Carnival
Calling all festival-goers! Rio Carnival is a lively, vibrant explosion of colour, fancy dress and feathered up-dos, an event that tops many a bucket list. But, as with... Read More »
Call:
0208 127 4273 0333 333 2211
Talk to a Travel Expert
Instant call back »We'll call you back for free
X