A big state that’s big on flavour, Arizona will surprise and delight. Helen Wright gets a taste of what’s on offer from Pavle Milic, a pioneer in the Phoenix culinary community, and discovers that keeping it local is the secret to success. 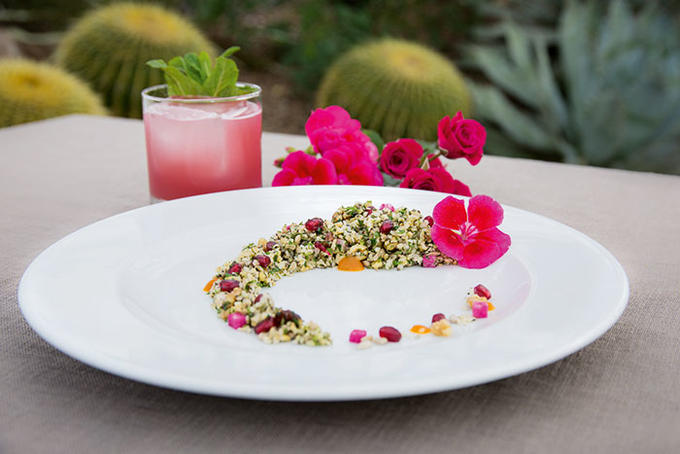 In Arizona, the food is part of the experience,” says Pavle Milic, co-owner of FnB, a one-of-a-kind restaurant in Scottsdale, east of Phoenix. If the USA did gastropubs, this would be it. The laid-back eatery has a small group of wooden tables around an energetic open kitchen serving up plates of locally grown delights, and marks the centre of Arizona’s burgeoning food scene. At FnB, Pavle and co-owner chef Charleen Badman find inspiration in their ‘back yard’: 100,000 square miles of majestic Sonoran Desert, stretching across California, Arizona and northwest Mexico. 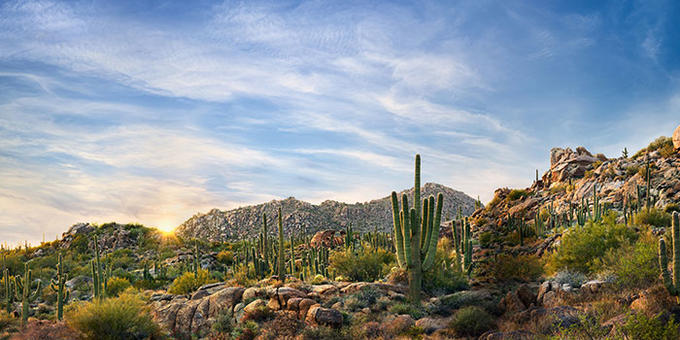 “People are surprised by what grows here,” Pavle says. “But we have diversity in climate and altitude, so we’ve a dynamic range of flavours.” Far from being a lifeless sand dune, the Sonoran Desert produces hundreds of edible plants.

Dates and pecans flourish, as do small but fiery chiltepin peppers, tepary beans – integral to the Native American diet – and i’itoi onions, brought to Arizona by 17th-century Spanish missionaries. Out in the wild, the Mexican chile de árbol winds itself up trees to get closer to the sun.

A true local hero is the prickly pear, an edible cactus, which often crops up in cocktails and desserts. All play a part at FnB, where the plates are colourful and ethical. “Our food is a celebration of Arizona, and if it’s not growing out there, it’s not cooking in here.” 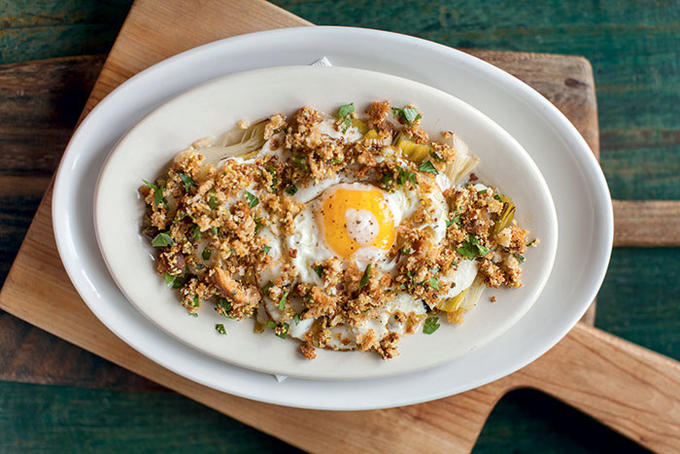 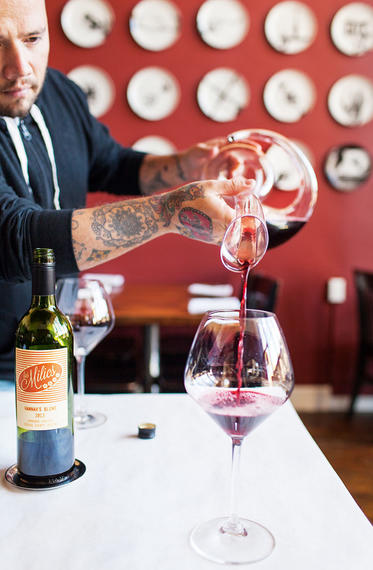 An advocate of the Scottsdale scene, he highlights Gertrude’s restaurant at the botanical garden: “It’s a beautiful way to see what the desert can do. And for a real local bite, Mercado y Carniceria Cuernavaca does incredible tacos!” 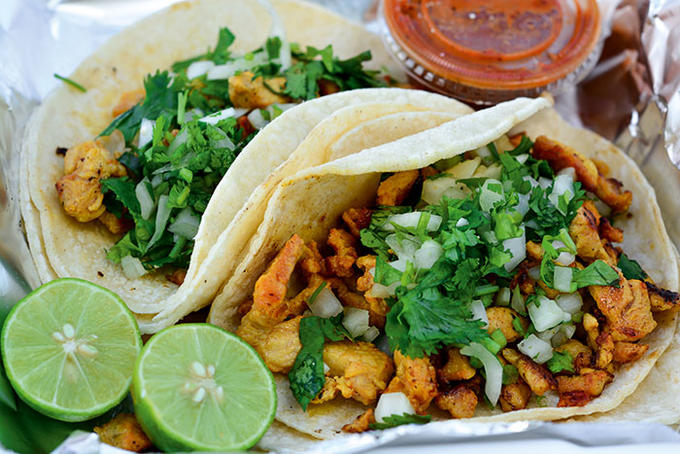 The food culture is heating up elsewhere, too. Roosevelt Row is a creative arts district in downtown Phoenix – similar to Scottsdale, but slightly rough around the edges, where food trucks stand against colourful street art. True to its hipster makeover, DeSoto Central Market is a former car showroom turned food court. The Latin American–Asian steamed buns are divine.

Venture outside the city, and there’s the chance to visit farms and growers directly. The Mesa Fresh Foodie Trail takes in the state’s vast,  varied landscape and unique flavours. The self-drive tour includes Hayden Flour Mills and the Mesa Urban Garden, which grows fresh produce for the community and food banks in the area. 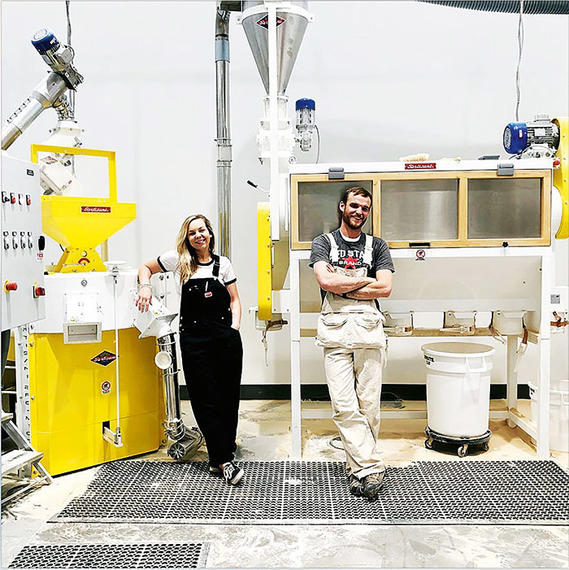 Hayden Flour Mills is a small, idyllic American farm where the focus is on restoring ancient grains to create the authentic, original flour that was used in the south for decades before its near-extinction. 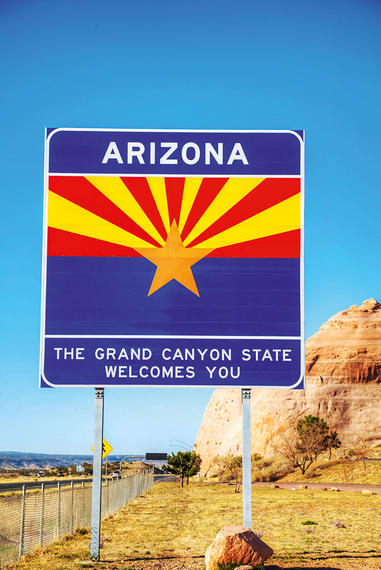 Of course, Phoenix’s great outdoors offers more than food and wine. With an average of 300 days of sunshine a year, the landscape is the stuff of Wild West fantasies and a playground for hiking, horse riding, desert buggy driving and even kayaking. “Get out there and see what it’s about, then come back here and taste it,” says Pavle. 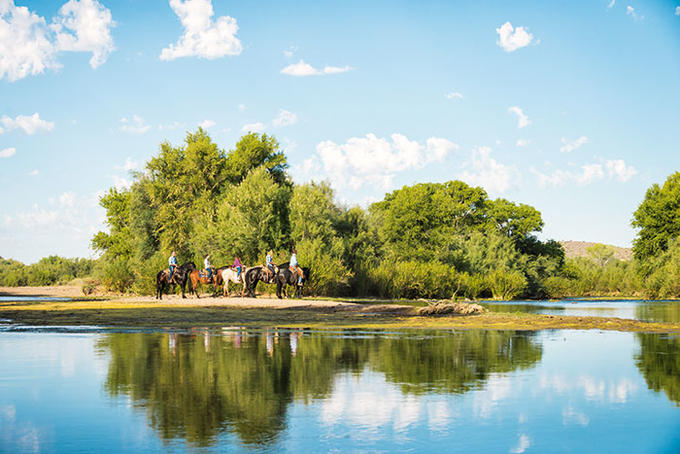 Deep South Dishes: A Food Diary of Louisiana, Mississippi, Alabama & Florida
When you’re whizzing through four US states in less than a week, it’s fair to say that you’re going to see a lot, and that you’re not necessarily going to... Read More »
California Wine Regions: Napa vs Sonoma
Choosing the right wine is a thing of great importance – especially in a grape-loving country like the USA. Indeed, Napa and Sonoma are actually the second-most... Read More »
Call:
0208 127 4273 0333 333 2211
Talk to a Travel Expert
Instant call back »We'll call you back for free
X