“The whole modern-day craft beer movement kicked off in California, with breweries like San Francisco’s Anchor and Sierra Nevada in Chico leading the charge. This history, and the fact that the state is now home to hundreds of craft brewers, means that a road trip like this is a bit of a pilgrimage for me...” Fraser Doherty, Co-founder of craft beer club Beer52, takes us on a tour... 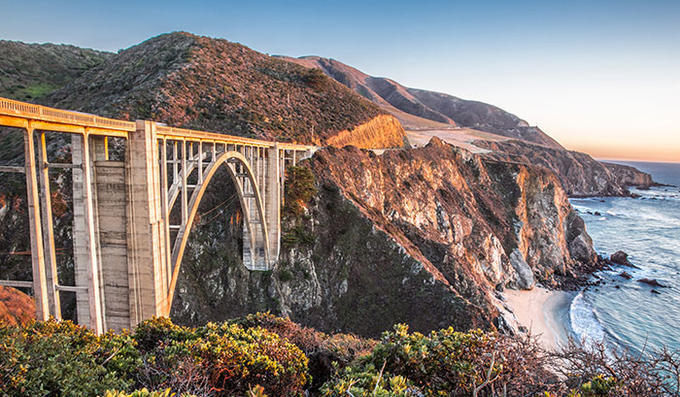 There’s so much to love about California: driving through towns like Santa Barbara and Santa Monica that you’ve seen in movies feels familiar yet exciting. We hired a huge SUV: it felt like the right thing to do on the iconic Pacific Coast Highway. Driving along Big Sur was breathtaking, every twist of the road revealing even more picturesque views of the sea. Away from the coast there’s something of a Wild West spirit, and California is famed for its pioneering attitude. That was on display everywhere we stopped, from the tech employees we got talking to in bars to the craft breweries experimenting with totally new styles of beer – it’s a place that’s shaping the future.

There were a few key things we knew we just had to include – a photo by the Golden Gate Bridge and a stop at the Sierra Nevada beer festival at Long Beach – but we were flexible about everything else. We began at the home of Sierra Nevada Brewing in Chico (pictured below), affectionately known as ‘Malt Disney World’; then, at every brewery and restaurant we visited, people we’d get talking to would draw us a map, recommending where we should go next. It was all we could do to stop the brewer from Lagunitas, home to one of the world’s top-selling IPAs, actually coming with us for the ride! One evening, our waiter from the Mikkeller Bar in Downtown LA took us on an impromptu tour of several other famed nightlife spots. 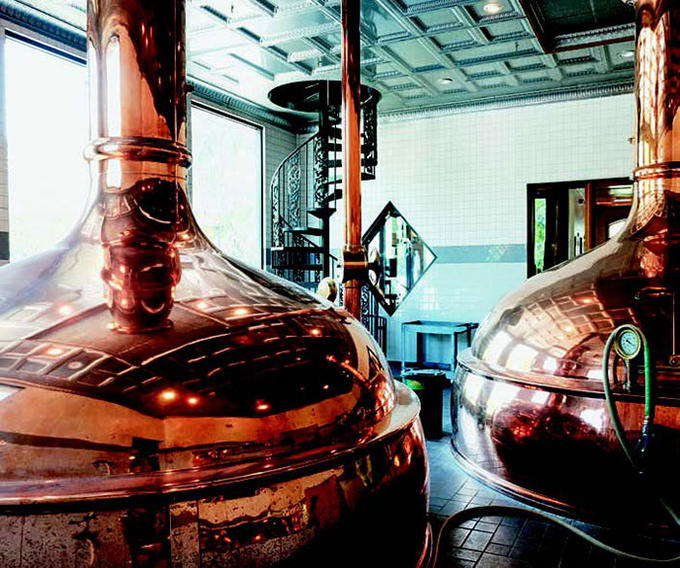 Service in California is second to none, and when we weren’t on the road we stayed in some amazing hotels, including some right on the beach. When we got to our final stop in San Diego, we really didn’t want to go home. I think California’s beautiful vistas, cheerful people, fantastic food and breezy attitudes have that effect on everyone. You really notice the influence of the state’s large Hispanic population, and we refuelled ourselves with Mexican food along the way. It’s possible to drive over to Tijuana and be across the border within an hour. If we’d had more time, we’d have loved to go further…

“When our taxi driver informed us that she was actually an actress, we really knew we were in LA! From glimpses of the Hollywood sign to the beautiful people gathering in the bar at our hotel in the evening, everything about the city was exciting.” 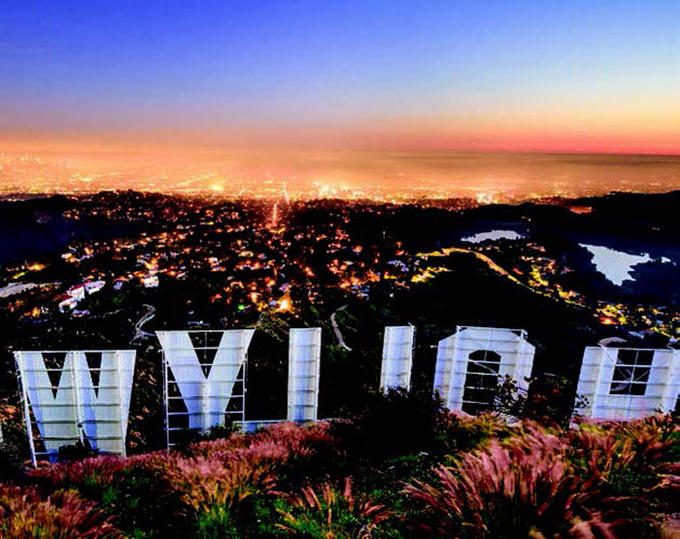 “The brewer at Lagunitas took us on a tour of the brewery. Beginners to craft beer are welcome everywhere we visited, with educational sessions and tasting flights available. We refuelled on tacos from roadside vendors: they’re like nothing you get at home.”

“The twists and turns along the Pacific Coast Highway (top) were breathtaking. We didn’t have a firm route in mind, but for most sections of this road there are only two options: north or south.” 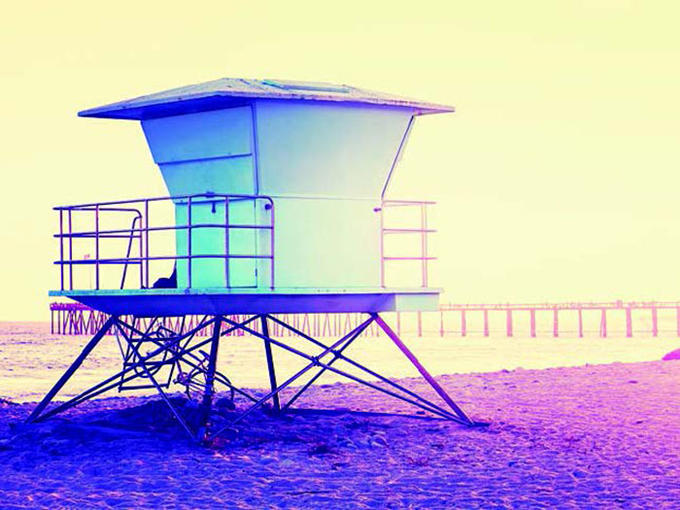 “In Santa Barbara, we took a welcome break from beer – California also has great wine. Municipal Winemakers (below) has a hip retro feel and stores its bottles in beautiful vintage filing cabinets.” 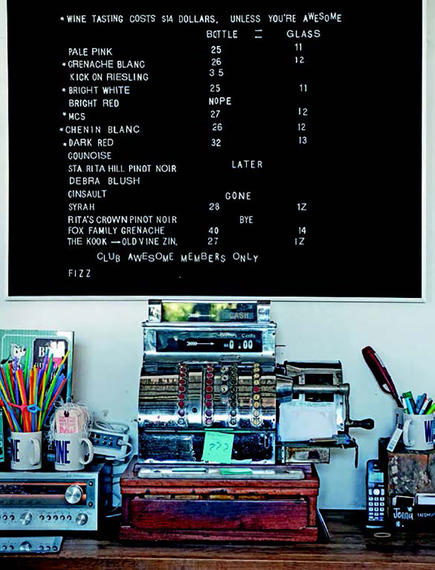 “Modern Times (below) in San Diego is one of the fastest-growing craft breweries in the US, creating top-rated beers. And there’s a giant mural of Michael Jackson made from thousands of sticky notes.” “San Diego is famously warm and sunny, with only 43 days of rain a year! Greg Anderson, Co-founder of Bay City Brewing, has created a special ‘72 and Hoppy’ beer to celebrate the climate.” 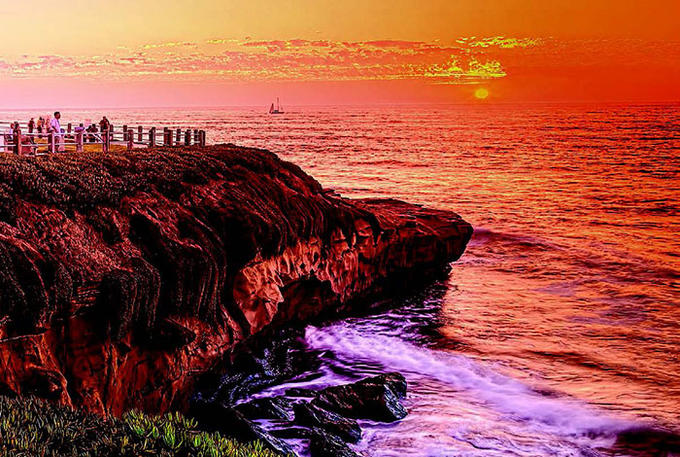 Chat to a Travel Expert about crafting your very own beer-inspired road trip from our range of California holidays.

California
An Expert's Guide to California
Flight Centre’s California Expert Rachel Newton has worked at Flight Centre for four years and has been to California five times. She says: ”Anything you... Read More »
California Wine Regions: Napa vs Sonoma
Choosing the right wine is a thing of great importance – especially in a grape-loving country like the USA. Indeed, Napa and Sonoma are actually the second-most... Read More »
Call:
0208 127 4273 0333 333 2211
Talk to a Travel Expert
Instant call back »We'll call you back for free
X