5 of the Best Game of Thrones Locations

After nearly a decade of exploring Westeros and hearing the words “winter is coming”, one of the world’s most successful TV shows, Game of Thrones, has drawn to a close. And for those of you like me who are wondering ‘what now?’ – roaming the channels in search of another fantasy series to fill the void – fear not. We have the solution, and it involves going on holiday too. So fill your satchels with GoT nostalgia and potentially catch some sun at the same time, as we reveal the very best Game of Thrones locations in the world: 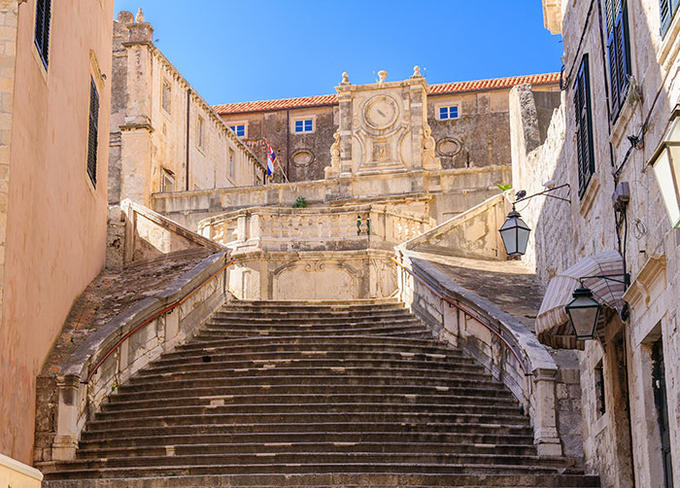 Otherwise known as the home of King’s Landing, Dubrovnik played a key role in Game of Thrones. As the capital of the fictional Seven Kingdoms, fans of the show visiting Dubrovnik will get a real sense of de ja vu as they walk past the Old Town’s Jesuit Staircase – known for being the steps leading to the Great Sept – or beneath the Ploče Gate, the door to the Red Keep. There are dozens of set locations all around this compact city; chat to your friendly Flight Centre Travel Consultant in-store, and we’ll help you map out the ultimate fan’s tour. 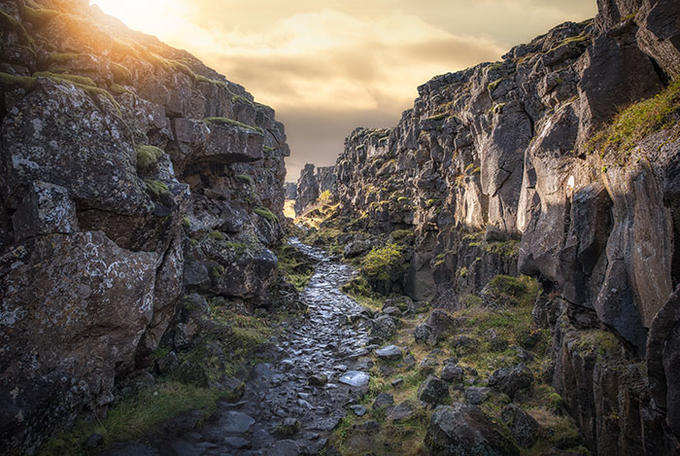 Thingvellir (also spelt Þingvellir) is beautiful in its own right. One of Iceland’s most beloved treasures and part of its Golden Circle, you don’t need much excuse to visit. But being home to some pretty epic Game of Thrones scenes makes it all the more enticing for lovers of travel and TV.  It’s been many spots, including the Wildling camp beyond the wall, the pass to Eyrie, and the landscape where the Hound and Brienne of Tarth battled bloodily. 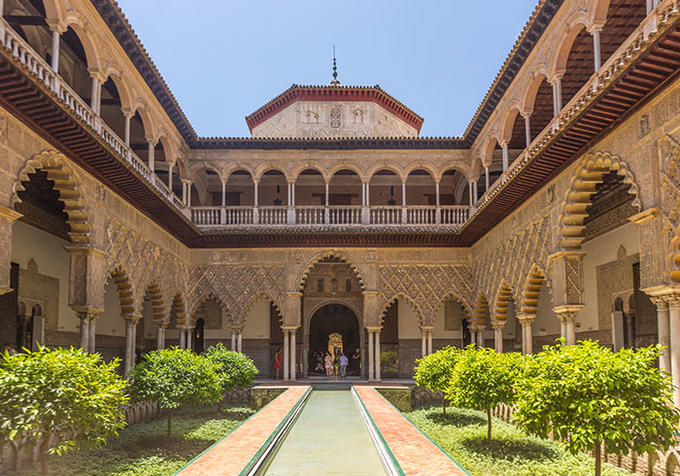 Not that you need an excuse to visit the beautiful city of Seville, but GoT fans will be delighted to discover that its royal palace, the Alcazar of Seville, is where season 5’s Dorne scenes were shot. Indeed, the fortress was actually used to represent Sunspear, fortress of House Martell, as well as its picturesque water gardens. This is famously where Cersei’s daughter, Myrcella, spent the weeks before her death. 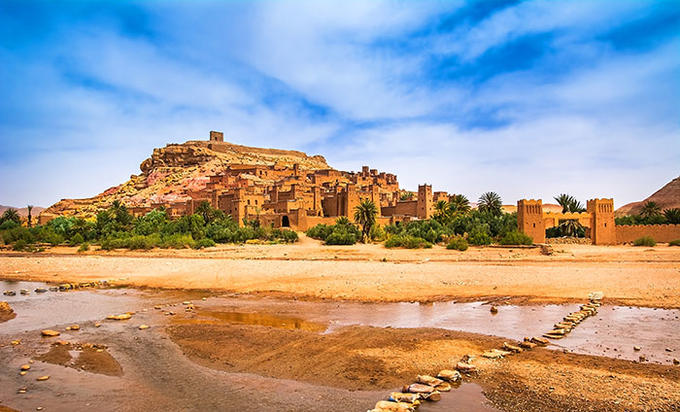 Game of Thrones’ is renowned for its incredible cinematography, but much of this is down to its stunning real-life locations, like Morocco, which performed the role of many Slaver’s Bay cities that were liberated by Daenerys. For example, the UNESCO-listed town of Ait Ben Haddou played the city of Yunkai, freed in season 3. You’ll recognise the coastal spot of Essaouira (famed for its surfing) as Astapor, home to Daenerys’ army of Unsullied, while the High Atlas city of Ouarzazate – gateway to the Sahara – doubled as Pentos. 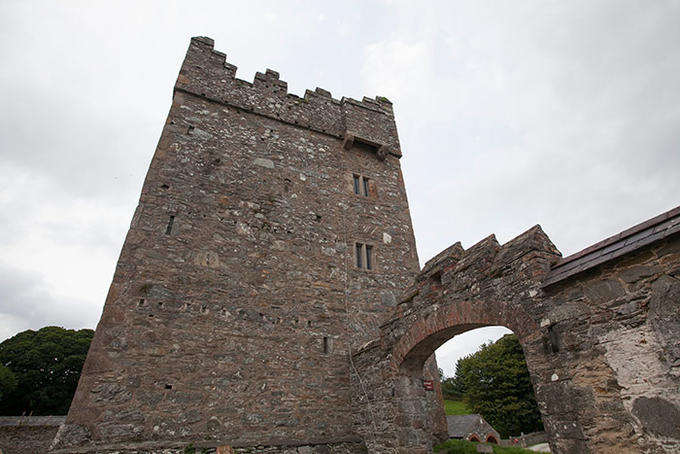 Northern Ireland may not be as sunny as our previous destinations, but it is undoubtedly Game of Thrones ground zero. A bit of drizzle is worth it to set foot on Downhill Beach in County Londonderry, which eagle-eyed fans will recognise as the exterior of Dragonstone. Prominent in season 7 when Daenerys and her entourage finally touched down in Westeros, the beautiful rugged sands here make quite a picture. Wondering where the actual fortress is? This was actually shot in Spain, at a church called San Juan de Gaztelugatxe, and added in with CGI after filming,

Speaking of castles, one of our GoT favourites is in Northern Ireland: Castle Ward, aka, Winterfell. Throughout the entire series the cast filmed here (and regularly took lunch breaks at The Cuan restaurant, in the nearby village of Strangford). It’s a spot where super fans can really get immersed thanks to Winterfell Tours, which offers guided walks around the grounds, not to mention the chance to try archery and meet the real-life Stark dire wolves – all while dressed in traditional garb of course.

And finally, for those who want to make the long journey from King’s Landing to Winterfell, look no further than County Antrim’s Dark Hedges – part of the road that linked the two settlements in the show.

Ready to take your place on the Iron Throne? Let our friendly Travel Consultants tailor-make your Game of Thrones-inspired adventure easy.

7 TV Show Locations You Have to Visit
It starts with a casual recommendation from a friend and then, before you know it, you're three series deep into a TV show that until a few days ago you never even knew... Read More »
New Zealand
6 of the Best Lord of the Rings Locations in New Zealand
In 2019, it was 64 years since The Return of the King – the third and final instalment in JRR Tolkien’s world-famous fantasy trilogy – first hit the... Read More »
Call:
0800 587 0058 0333 333 2211
Talk to a Travel Expert
Instant call back »We'll call you back for free
X