7 Meals to Try in Sydney

If you like to experience a destination through your stomach, then you're in for a treat in Sydney. This Australian hub city is home to one of the world's most exciting dining scenes, complete with celebrity chefs, fresh seafood, and some of the best Southeast Asian cuisine outside of the region itself. With so many places to choose from, we asked Sydney-based blogger Jayne Gorman, to share her must-try meals in Sydney with us... 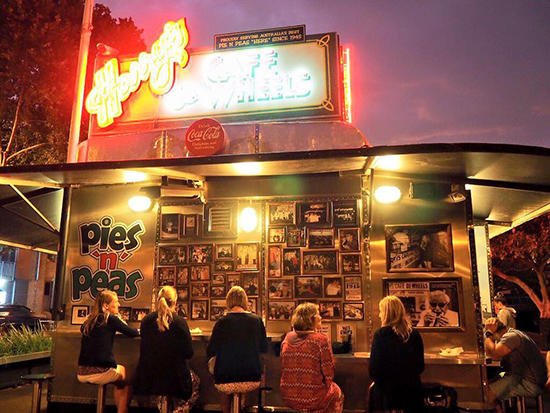 The Aussies love their pies almost as much as us Brits do, and nowhere are the pies more beloved than at Harry’s Café de Wheels. The original Harry’s pie cart opened at Woolloomooloo Wharf 70 years ago and continues to sell hot pies and peas to loyal locals and visiting celebrities today. The likes of Colonel Sanders, Elton John, Richard Branson and Pamela Anderson have stopped by for a pie here, and their pictures are on the side of the cart to prove it. In fact, Harry’s Café de Wheels is so much of an institution that it has been classified by the National Trust of Australia as a 'quintessential Sydney icon'. It's the perfect place to get a taste of Sydney history, topped with mash and mushy peas! 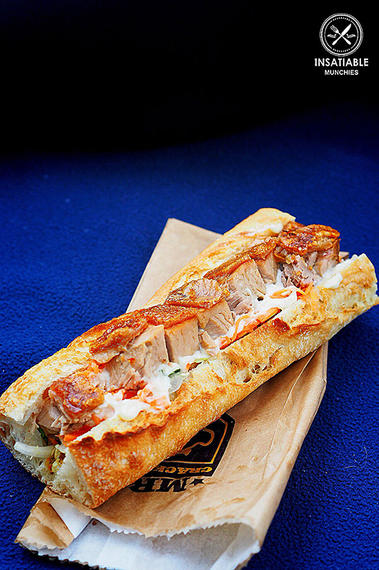 Whilst Harry’s is the place to go for pies, Mr Crackles in Oxford Street is the place to go for pork belly. Founded by two professional chefs with a passion for pork, the famous pork belly at Mr Crackles takes three days to prepare and involves 10 hours of slow braising to create a taste sensation that Sydney-siders just rave about. If pork isn't your thing, they also do a delicious lamb shoulder, chicken katsu and, my personal favourite, some incredible sweet potato wedges. Die-hard pork fans can even order a cup of crackling to go. 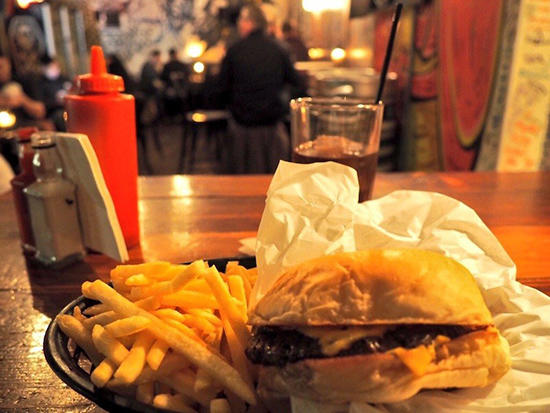 As with many cities, the title of Sydney’s best burger is a hotly contested subject, but when Mary’s (originally of Newtown) opened an outlet in the city it caused queues the length of which only epic food achieves. I’m a big fan of Mary’s burgers because they mix just the right amount of smoky patty with a gooey, slightly sweet-tasting bun. Dining at the Newtown restaurant is also quite an experience. Located in what looks like a derelict-looking building from the outside, it takes a while for your eyes to adjust to the low-lighting and slightly frightening images on the wall. Stick with it though – the burgers are worth the quirky venue. 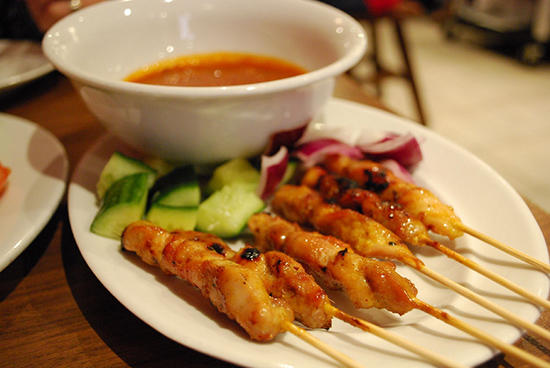 When we’re looking for fast, cheap but exceedingly good Malaysian food, my friends and I head to Mamak in Haymarket. Mamak has won awards for its Indian Malay-inspired street food, but thankfully the prices have remained as reasonable as the Kuala Lumpur stalls that inspired its name. Arrive here on an empty stomach and feast on dishes like satay, roti and sambal until your stomach is content. 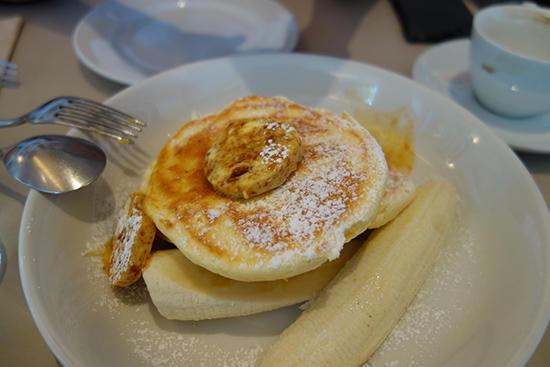 Discuss the topic of brunch with any Sydney-sider and soon enough Bills will come into the conversation. Bill Granger is a regular face on daytime TV in the UK but he actually started his career with a café here in Sydney. My (and most people I know's) go-to brunch dish at Bills are the ricotta hotcakes with banana and honeycomb butter. Available at Bills restaurants in Surry Hills, Darlinghurst and Bondi; it’s a must-try brunch in Sydney. 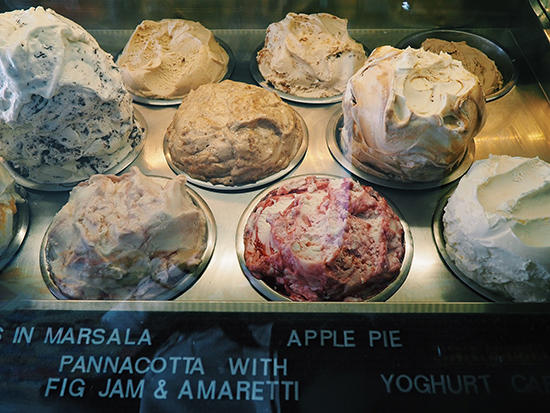 Everything at Gelato Messina

So gelato may not be traditionally considered a ‘meal’ but Messina has certainly become a meal replacement for me since moving to Sydney. I’ve tried a lot of gelato on my travels but nothing comes close to the rich, creamy flavours and mind-blowing gelato cakes created by the team at Gelato Messina. Keep an eye on their Instagram account to discover the weekly changing specials, which are likely to involve anything from doughnuts to pandan, and chunks of Aussie biscuits. You can find Messina outlets in Darlinghurst, Darling Harbour, Bondi, Surry Hills and Rosebery and all are open late to satisfy post-pub cravings. Remember to bring cash though as cards are not accepted.

Images and imitations of the Tella Ball Shakes went global late last year but they began life in an Erskineville café in inner-west Sydney. The simple concept involves piercing a Nutella-filled doughnut (a ‘Tella Ball’) on the straw of a milkshake and drinking through the doughnut – just to make the milkshake even more indulgent. They are a little too sweet for me but are guaranteed to gain you a bucketload of Instagram likes, if you remember to take a photo before consuming, that is.

To taste these meals and more, make it happen with one of our Sydney holidays.

Sydney
Experience Sydney at its Most Vivid
Sydney is gearing up to trip the light fantastic once again as this year’s Vivid festival promises to be bigger and brighter than ever. Transforming the city’s... Read More »
Australia
Australia's Best Ice Cream Shops
If Aussies had to pick a national food, ice-cream would definitely be a leading contender. In the same vein as craft beer and boutique coffee roasters, ice cream in... Read More »
Call:
0208 127 4273 0333 333 2211
Talk to a Travel Expert
Instant call back »We'll call you back for free
X