Thailand is one of the most popular holiday destinations around the world, and it's easy to see why. Packed with culture, cuisine and pristine beaches, there is plenty to entertain and indulge visitors. There is so much more to this country than just Pad Thai and sandy beaches though, as these 10 fascinating facts about Thailand prove: 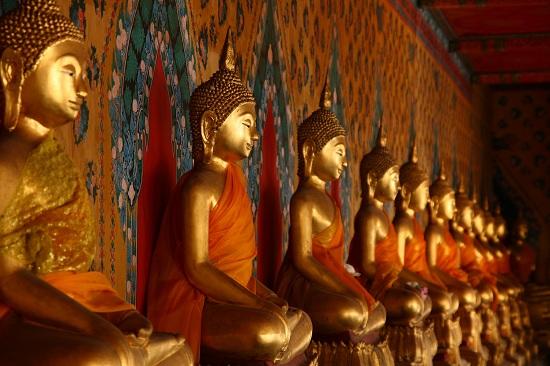 Kitti’s hog-nosed bat (commonly known as the bumblebee bat) is believed to be the world's smallest mammal and is found in Thailand. This tiny creature measures approximately 3cm in length and weighs just 2 grams.

Thailand is roughly the size of the state of California, with a land area of about 514,000 square kilometers. It is the 50th largest country in the world.

Thailand is home to 1,430 different islands. 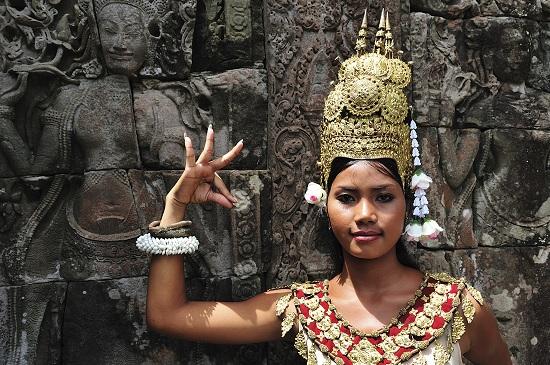 Thai New Year is celebrated in April and is called Songkran. In 2014, the last day of the year falls on April 13th, 'Middle Day' is April 14th and the new year officially begins on April 15. Happy New Year, Thailand!

Thailand’s national flag, featuring white, blue and red horizontal stripes, was introduced in 1917 by King Rama VI. The flag is raised at 8:00 every morning and is lowered at 6:00 in the evening.

Thai people believe it's respectful to keep their heads lower in the presence of older people or more important people, as the head is considered the most important part of the body. The feet, on the other hand, are considered low as they are touching the ground. 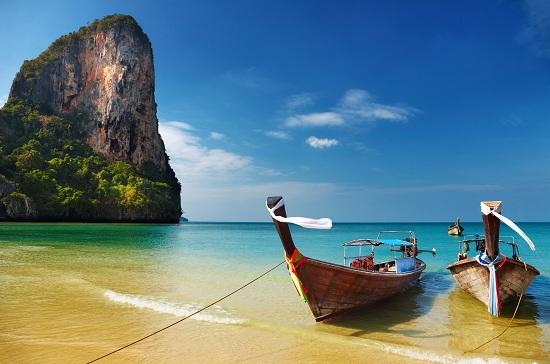 Bangkok is the world’s third most visited city according to the Office of National Statistics, behind only London and Paris.

It is illegal to leave the house without underwear on.

You can fly to Bangkok from just £369pp with Flight Centre. We also have holidays to this fascinating country for as little as £579pp.